Should also mention the Rage Fury Maxx was a Dual-GPU card.

Outcast on PC (1999) had Ray Casting (A form of Ray Tracing), Reflections, Open-world. Was a very ground breaking game at the time on the visuals front.

Homeworld 1 (1999) on PC gets a notable mention too... Considering it was released when 3D was just gaining traction in the RTS space, it's held up stupidly well even today... I would even argue that no console at the time can match it visually. 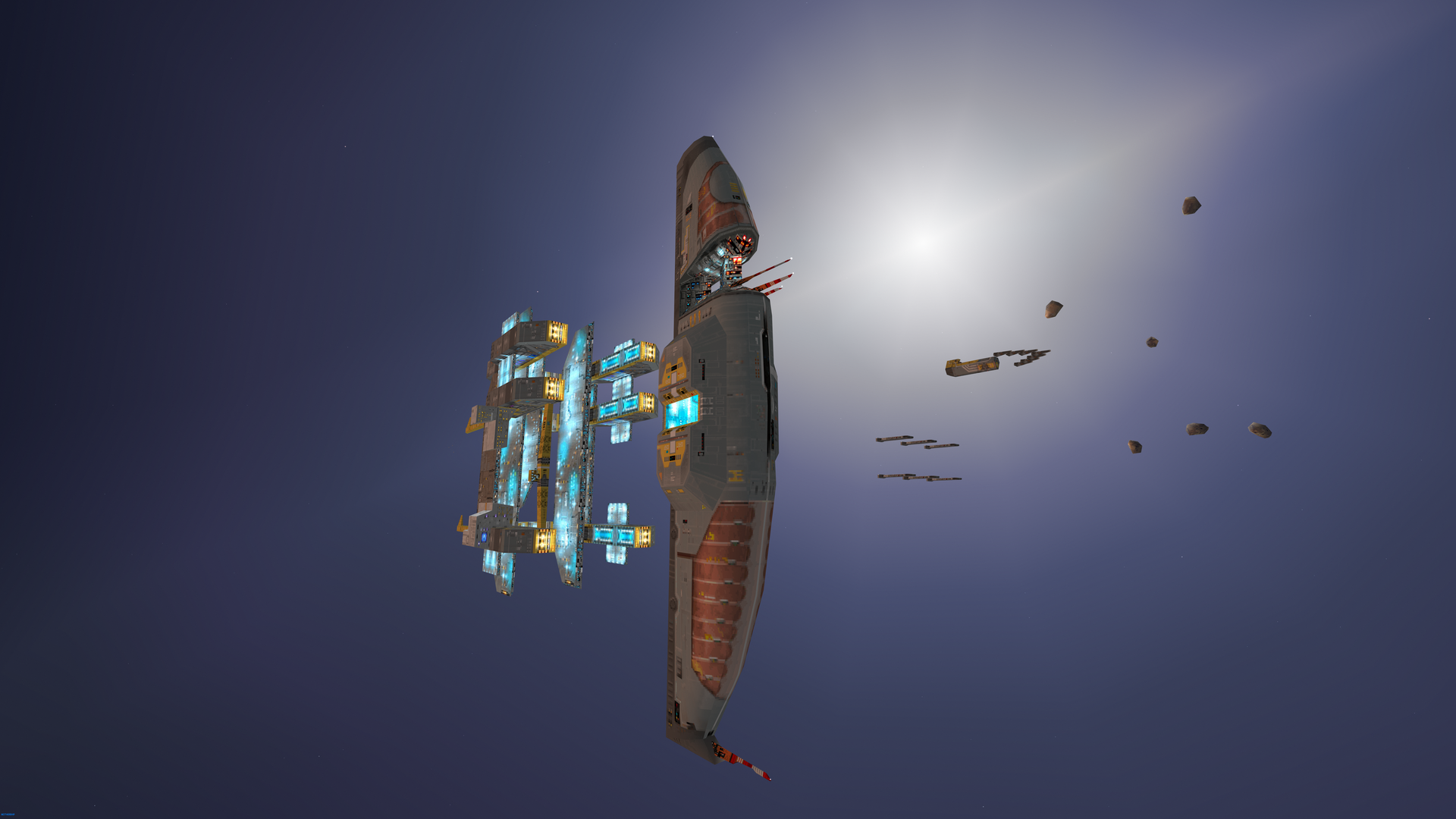 But the Geforce was a Single-GPU card.

Homeworld was great. Outcast not so much though. Perhaps on today's hardware it looks all right yet when I played it at the time draw distance was very poor and it was quite ugly up close. I much preferred the use of voxels in Comanche maximum overkill 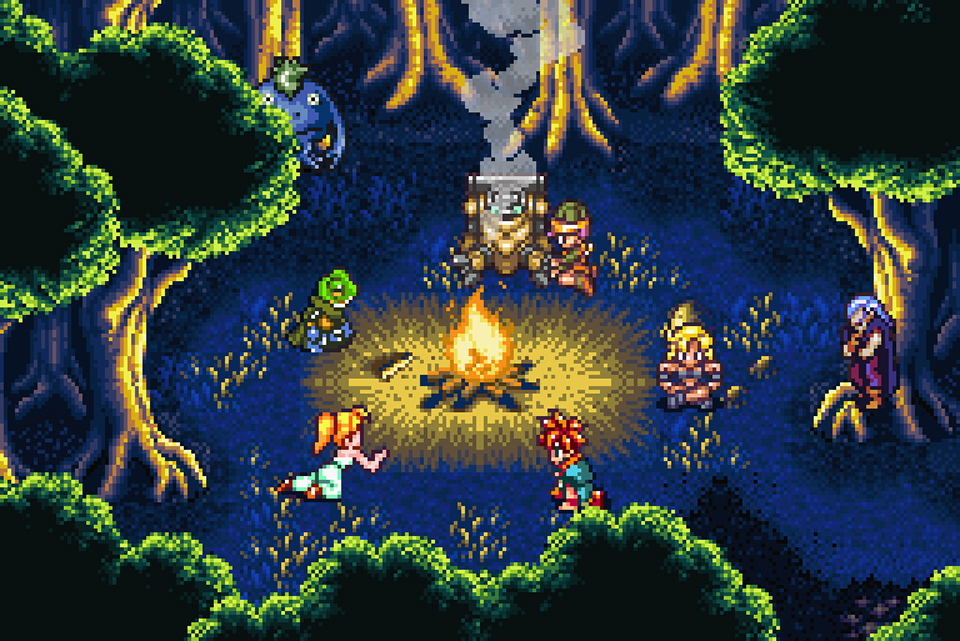 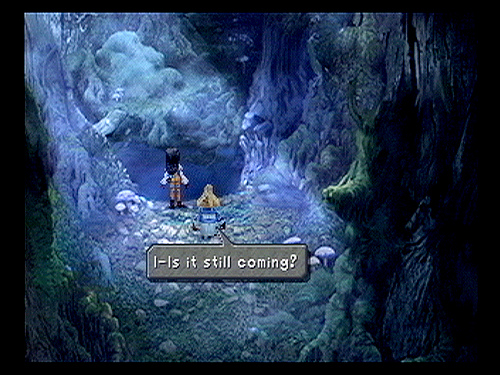 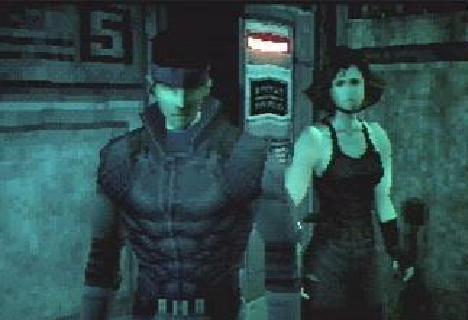 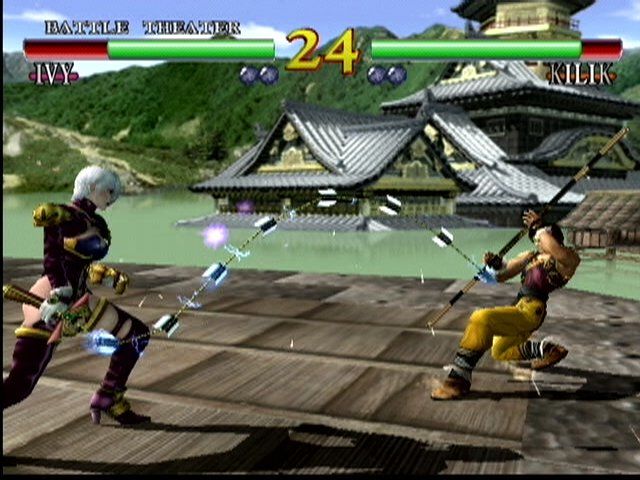 I don't remember Ivy being in the first Soul Calibur btw, but it seems she was.

Unreal or Soul Calibur...it is kinda of unfair to some N64 titles, as the DC was released in 1999 and was considerably more powerful. But yeah Unreal I think is a bit more impressive, but for consoles Soul Calibur.

Although if Curl insists on not allowing the last year of the century, I'll edit it out.

Fine have your logic.

For 3D games, probably Soul Calibur. Not only was it probably the best-looking early Gen 6 title, but Gen 5 3D titles in general looked terrible so they all get disqualified by default (though the ones like Super Mario 64 that went for really cartoon-y aesthetics fared better).

For 2D games, I want to say Street Fighter III. Those sprite animations were so detailed and fluid:

In fact, SF3 makes me wish more developers would have kept making 2D sprite-based games into Gen 5 and beyond. Instead, 2D was largely abandoned in favor of 3D, with a few companies like Capcom making the occasional 2D game.