I just think that her recent campaigning has hurt her too much. And I don't think it has to do with her letting everyone know that she's a woman. Rather, I believe her lack of attacking billionaires (like Bernie) and giving a slightly more moderate appearance has put her in a position that pleases neither side. Too left for the moderates, too moderate for the left. So we agree on that.

As for Petes little line, I think it's funny because it is that type of empty but vague type of inspirational-words-of the-day that's been part of democratic speeches since Obama. I think it shows how much Pete doesn't really have any real clear positions. His support is literally now just "Biden looks a mess, let's go for the younger moderate". How long can that last.

That's how it's always been. 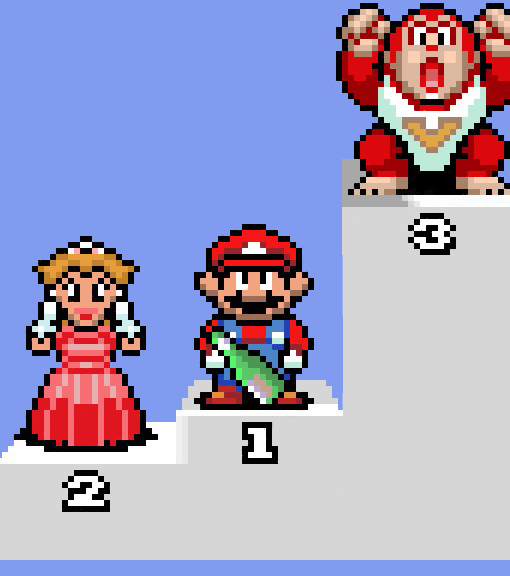 In a new update, 98% of the New Hampshire vote has now been tallied, and the vote tally has consequently risen to a record total of 293,550 with more votes still to be counted. By the time all votes are accounted for, the total may well reach 300,000!

What explains this sudden burst of energy when just last week saw turnout for the Iowa caucuses comparable to 2016 levels instead? Well, given that 79% of New Hampshire's Democratic voters described themselves as "angry" at the president (which I believe is a new record; it's certainly a higher share than the 62% who described themselves as "angry" at Bush in 2008), I believe the acquittal of President Trump by the Senate, which notably occurred in-between the Iowa caucuses and the New Hampshire primary, probably had something to do with it. The Senate's inexplicable acquittal of a clearly guilty president almost entirely along party lines appears to have shaken Democrats (and Democratic-leaning independents) out of their previous lethargy by ensuring that the only plausible way Trump can be removed from office now is at the ballot box. Now opponents of Trump are motivated to show up and vote!

Last edited by Jaicee - 4 days ago

I mean, there's more nuance than what Twitter fanatics say.

Sanders was widely expected to win by everyone, won by a margin less than 2%, got the exact same result polls predicted. That's not exactly news.

Klobuchar outperformed polls by 9% of the vote and crushed Biden and Warren despite being vastly outfunded by either of them.

News pundits are just talking about the surprise of the night rather than the expected result. Not everything is a conspiracy against Bernie.

Current delegate standing. Thought it would be cool to see it as a graphic:

The college age drop was expected because of the new laws that require out of state students to have a NH state driver's license and have their registered vehicle in the state to vote. Worse is that if you don't own a car, it left students confused and the state failed to adequately address the issue.

UPDATE: The OP has been re-organized to reflect that we are now in the primary season.  Suspended candidates are hidden behind a spoiler tag which has definitely helped with readability.  Running candidates are now listed by delegate count (then by vote totals if they do not have any delegates).

So apparently Chris Mathews of CNN is absolutely livid that Sanders won New Hampshire and is an undeniable front runner. He alluded to on air that Sanders would establish executions in Central Park and that Matthews himself would be a victim. He sounds like Alex Jones, Sean Hannity or Ben Shapiro right now. The latter who recently stated that for Sanders plans to work the government is going to have to kill a lot of people.

EDIT:  Yikes, it's gets worse.  He now fully expects Sanders will execute all his political enemies if he is elected.

Last edited by SpokenTruth - 3 days ago