Liz is still a good candidate she just has a few glaring issues that needs to be ironed out. I'm not gonna throw the baby out with the bathwater, if we progressives ever hope to accomplish the things we're fighting for we need a strong voice like hers on our side. Economically she's very sound. Social Democrats and socialists in both camps need to unify to take on the corporate wing of the party.

When I see this list, I can only think, halve of these people are to old for this job, Bernie would be over 80 years old if he finished the whole ride.

Oh wow, the panic mode is on. Looking at the media and party elites Sanders was mostly ignored throughout 2019. But seemingly with close proximity to Iowa and Bernie still one of the favorites there the people in media and democratic party start to panic. In the last week I read more alarmist articles about Sanders than the whole of 2019. Now we have even claims the stock market might drop 25%-40% if Sanders would get nominated. Wow, tomorrow I expect an article how Satan eats America if Sanders wins Iowa according to the trend.

The Guardian has an article that is an exception to this trend, so I post that: https://www.theguardian.com/commentisfree/2020/jan/13/sanders-iowa-leading-democrats-panic

How unprofessional can CNN be? They just had one of their reporters, not a pundit or surrogate, THEIR OWN reporter say this: "it does seem like something Bernie Sanders would say, because he has gender issues" pic.twitter.com/LqUkgoPI7c 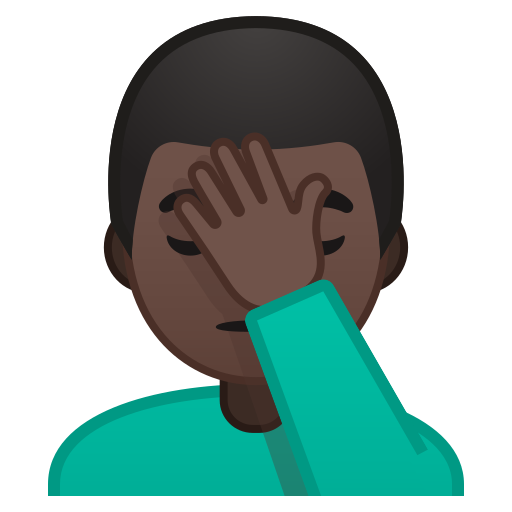 Someone explain to me why it's supposedly a problem if someone looks down on the abilities of a woman. Lots of men do it, lots of women do it, so the majority of the population is doing it.

What is it that appeals to you from Bernie the most?

I, for one, am interested in his bold immigration stances:
https://feelthebern.org/bernie-sanders-on-immigration/

As well as his revolutionary criminal justice approach:
https://feelthebern.org/bernie-sanders-on-criminal-justice-category/

I am not the least bit surprised. Bernie might have a good heart but he's surrounded by the very worst in politics.

I hope his campaign leaders have learned not to do that again. That caused a lot of division between Warren's and Sander's supporters, lot's of miscommunication within his volunteer groups and negative media coverage right before a debate and during a time of increased poll numbers.

Wow.. What a complete, utter clown show. CNN legit thinks their viewers are stupid. I'm not even the biggest Bernie guy but this makes my skin crawl. Shameful.

Even the audience laughs at the blatant propaganda XD

...All I can say is that I Hope Bernie remembers when it comes time to select his VP who threw him and his supporters under the bus (Warren) and who's stood by his side since 2016, even leaving her post as DNC Vice Chair to support him... Hint, she's in my sig ;)

But nah.. that's too good to be true and I'm not that lucky, and unfortunately with the constant barrage of smears there's probably an ingrained negative stigma attached to Tulsi at this point that Bernie - and I'd wager about 30% of his supporters - want no part of. In all actuality, Nina Turner will probably be his pick. Would have likely been AOC but she's still too young.

Last edited by DarthMetalliCube - 6 days ago

Okay, that debate was disgusting. I expected foul play from CNN, but I feel pretty betrayed by Warren right now. I'm done with Warren. Feeding into a CNN lie with a sexist smear, that's just despicable. Bernie didn't say that and she knows it, and for her to lie so boldly to try to hurt Bernie, it's deplorable. And refusing to shake his hand? What the hell is wrong with her? Even Clinton wasn't that nasty to Sanders in 2016! I used to be at a point where if Warren came out on top I could still be excited for her candidacy, but not anymore. If Bernie were assassinated tomorrow, I'd vote Yang, and if Yang dropped out, I'd sit out the primaries and not campaign for the general, just vote blue.