Pre-ordered it digitally for my daughter. Haven't tried it yet. It's her series now.

Will eventually buy it if it is available for 20€. Right now too many games to play and with almost no time.

I haven't picked it up yet, but I definitely will eventually. Got my favorite characters (Ivy and Xianghua) except for Viola. 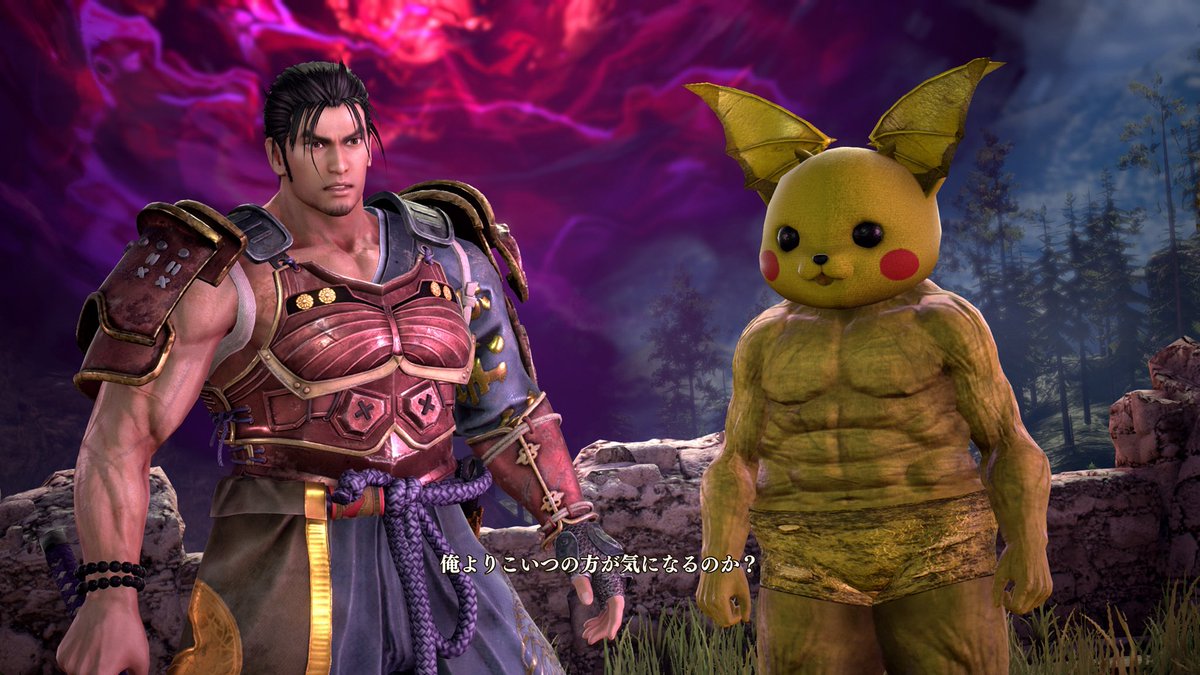 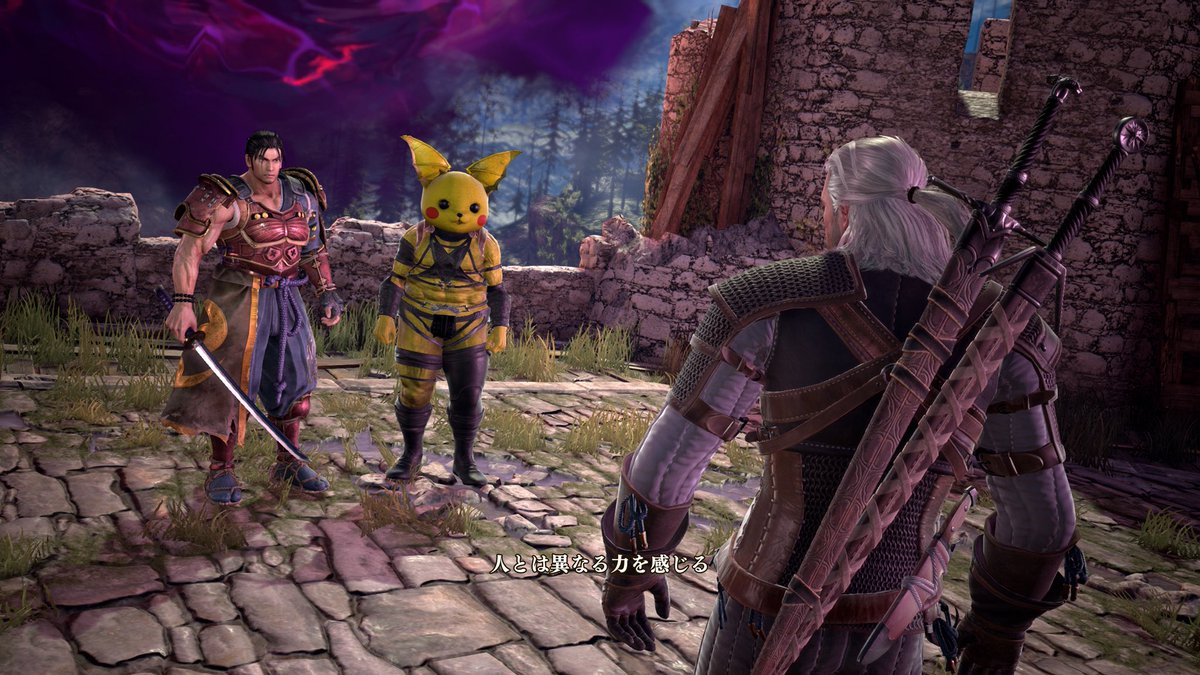 Although not the same team, but still part of Bandai Namco, they've been going crazy with crossovers in Tekken recently.
If Negan can make it into Tekken 7, Link who was in Soul Calibur 2 could make it into SC6. Since there are no exclusive mascots for PS4 and XBO, it could be something unique for Switch to make up for a late port.

i'm gonna get it tomorrow

I'm not denying a late port.  Link has already been a guest.  Namco has pushed SCIV to PSP, and even Tekken 6, also to PSP.  There is no doubt it's possible for them to push SCVI to Switch.  I just don't see him making it back since no other guest has been featured twice, and with the switch, that's 4 consoles, and only one exclusive, for one console?

Also, that's the other thing.  There are no exclusive characters for the consoles the game is already on, so since they didn't bother to make exclusive PS, xbox, or valve (it is stream afterall) I don't see why they would bother doing so for the switch, and then make it a character who has already been in the series before on top of that?

Nigan is going to be available for every console Tekken is on.  Any soul calibur character they create will be something they can make money from on every console, otherwise, we'd already have console exclusive content.  Maybe we'll see exclusive custom items, but I wouldn't expect nintendo characters.

Also, they kinda are the same teams working on both games, just under a different name.  They share ideas, and when Tekken is done, many of those team members work on SCVI.  Maybe not the entire team, but trust me, there's some overlap.  Hopefully, the next big game is Tekken X Street Fighter.

Forgot to mention, but that pikachu is going to make me sick. Wanted to but my backlog is too big right now, no time for a fighting game

Yeah, the fact that there are no console exclusives characters for the other versions is mainly why I wouldn't expect this to happen.
Though unique exclusive content to make up for late ports tends to happen. Some times even when there's no port delay, like in the recent Starlink game. It was released simultaneously on all platforms, but to my knowledge only the Switch version has exclusive characters, in the Star Fox gang. The PS4 and XBO versions are identical to each other, only missing the Star Fox stuff.

Customizable items would be an easier option. Though if Nintendo decided to get involved to incentivize something more, I could easily see them making it a full fledged character.
I don't think Link having already been in SC would hold him back from appearing again. Especially when Link is one of few suitable Nintendo mascots for a game like this. When balancing compatibility (melee weapon weilding) with popularity, he's undoubtedly #1. I think they'rre more interested in which characters are relevant today.
Though if they were to chose another character, I'd like it to be Zero Suit Samus with her whip. I'd prefer her over Link.

On the note of guest characters in general, I want to see 2B from Nier: Automata. She's very popular, and is appearing as a guest character in a bunch of mobile games. Trying to reroll for her currently on Star Ocean: Anamnesis. 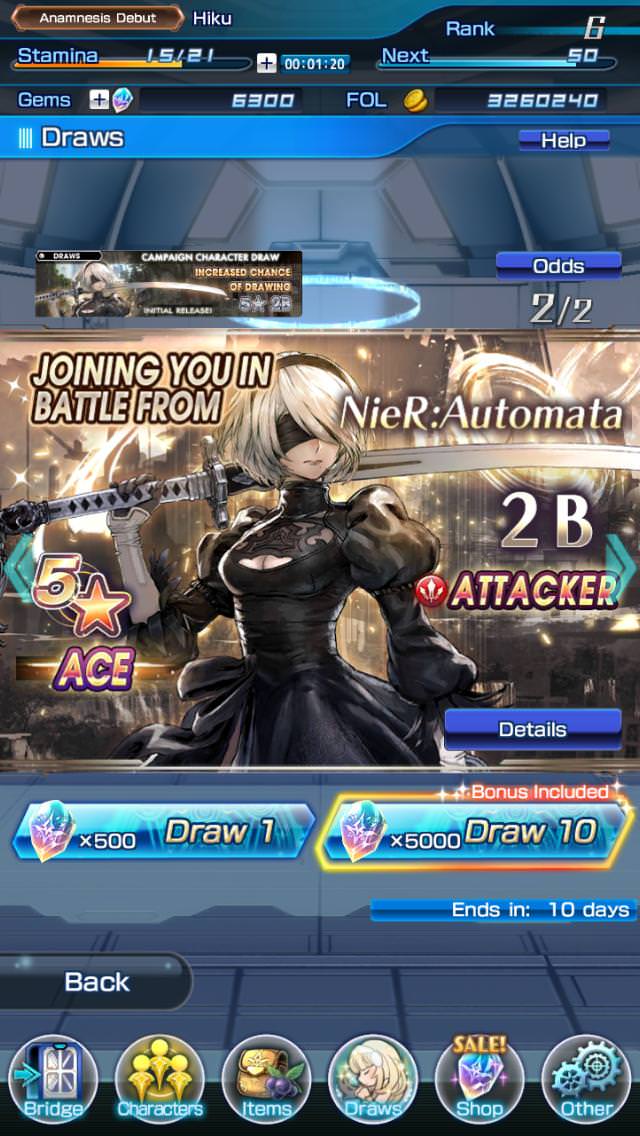 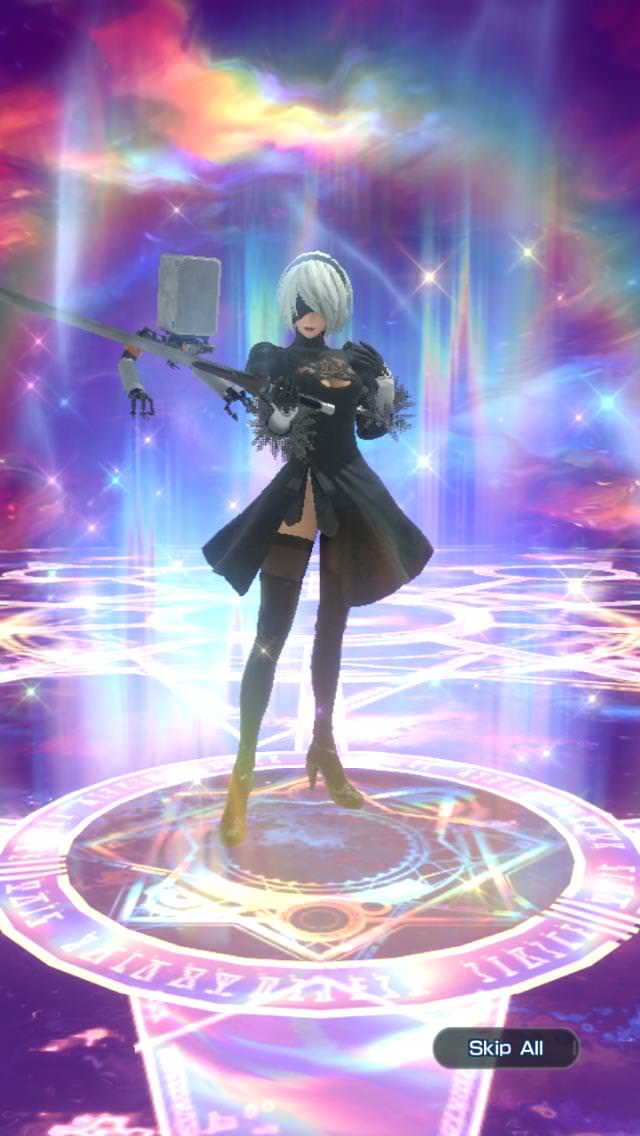 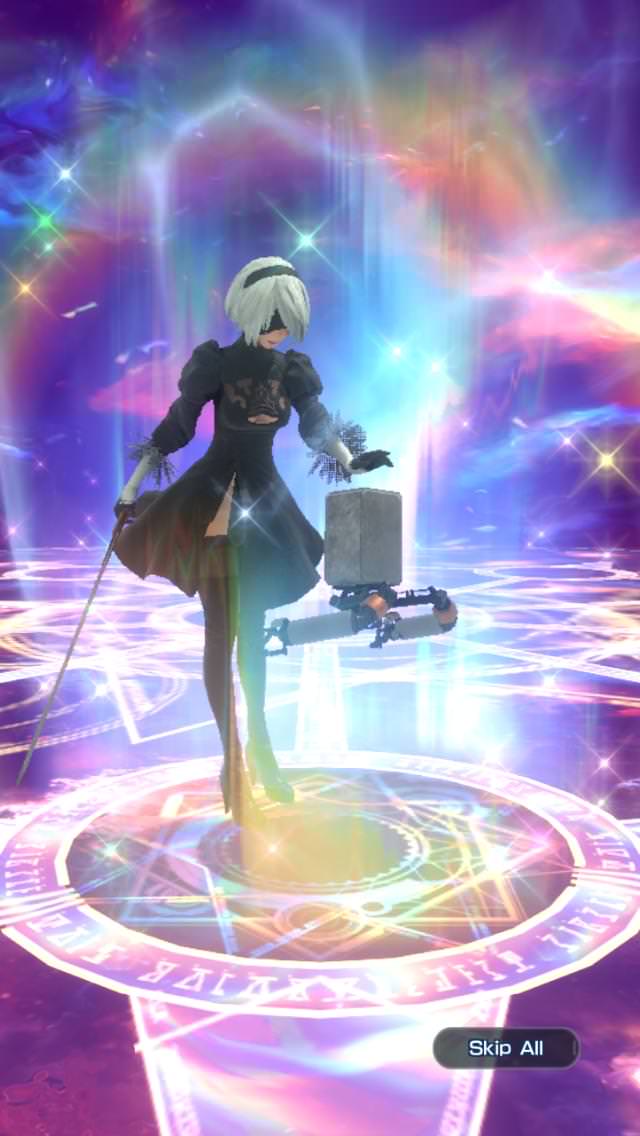 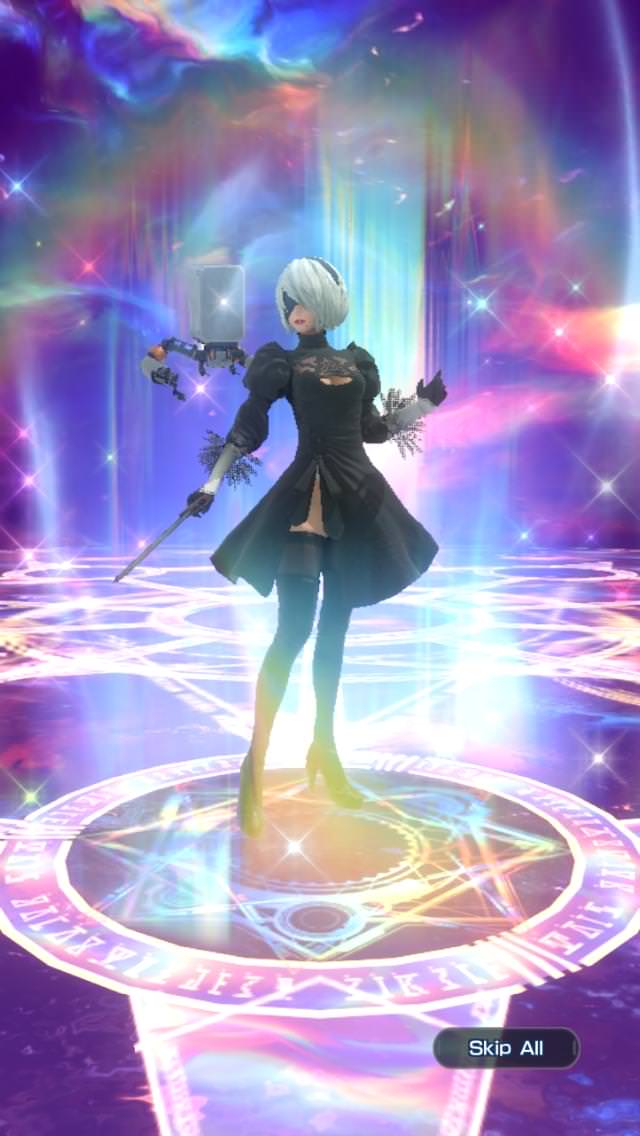 Regarding the Soul Calibur and Tekken team, I was mainly referring to the producers who call the shots.

Got Warriors orochi 4 instead the game was in fact sold out and had to buy it digitally.

Finally fired it up. Saw the intro movie. Then the game froze. I turned it off.

Not off to a great start, Sol Cal.