Sony is losing playstation console exclusives left and right this 2018.

Regarding Nier, the first one was on Xbox. 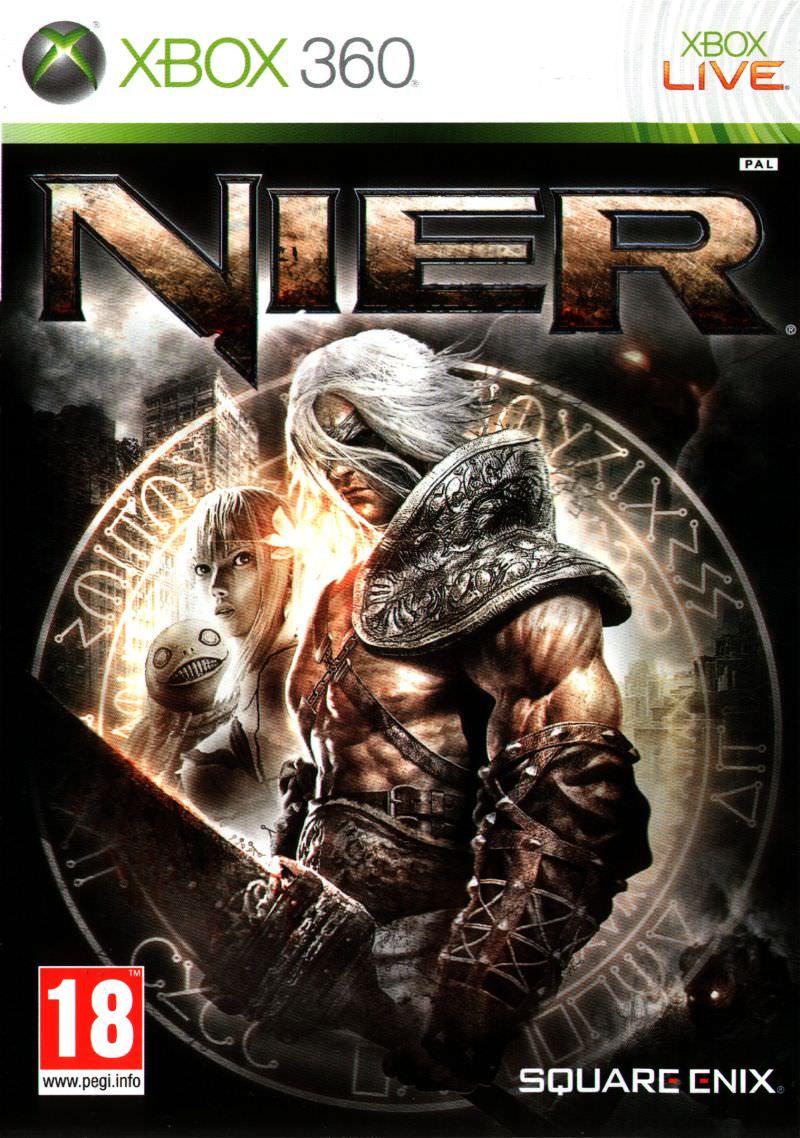 For Automata, I'm sure Square Enix didn't anticipate how popular the game would get in the west, so they started off by focusing on just PS4 and PC.
An Xbox One port later on makes sense given it's newfound popularity in the west.

As for Crash, I wouldn't expect Activision to just put it on one system.

And in general, these things happen depending on the game. It's nothing they should do anything about imo, but rather be happy that they get these kind of timed, or permanent, exclusives seemingly for free fairly often.

You beat me to it yes Grandia was actually ported from the sega saturn. Games being published  firstly on PS4 are often alongside PC something that  should be a further clue has to how thin any perceived exclusivity is .

We gamers cry exclusivity lost, instead of saying with the rise of the PS4 and it dominance first choice platform selection moved closer toward PS4, now with a competitive Switch we are seeing publishers once again widening their platform selection, this is good for the industry  and won't harm Sony at this point since marketshare still makes them an attractive first choice destination,  now we just  have more choice.

1. If the other two systems don't exist yet, it was never meant to be exclusive. There just wasn't anything else to release it on at the time. And it would have been faster to release the sequel on those systems than bother doing a port of the first game.

3. Prove to me that Burnout wasn't always intended as multiplat. They probably started working on ports of Burnout before the PS2 copies even shipped.

6. Yes of course it has to be released during PS2's generation. This argument is about games going multiplatform before PS3. Post 2006 isn't before PS3, and therefore doesn't help your case.

Should sony do something about it?

Can they do something about it?

they could pay more for longer timed exclusives

What would be effect of this next gen?

dont think this will have any effect next gen people will still buy ps. they have enough great 1st party excusives and some third party exclusives.

the way i see it sony can lose those third party exclusive deals they have more than enough exclusives. xbox on the other hand if they start losing games they already have very few exclusives. the list they can lose before having noting left is already shorter than what sony has "lost"

What can Sony do about it?
Open more studio's and make those games themselves or pay for the development of said games and get the rights

At this point, it's not like most of those games matter. They've been out long enough on Playstation, that they've most likely sold most of what they're gonna sell, on PS4. 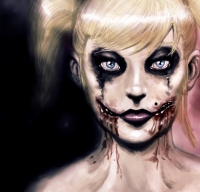 A bunch of games never announced as full exclusives......

Ok. I’ll get you that list. As for Burnout, the onus is on you to prove that the games were just delayed. From where we’re sitting now, it started as a PS2 exclusive.

Also, don’t use AC Pocket Camp as an example as the examples that I gave were released on dedicated systems. Would we say that Persona would be discounted because it’s a spin-off? Valkyria Revolution is not a VC game? Also, technically AC isn’t exclusive to Nintendo systems if they’re also releasing it on mobile. That doesn’t change no matter what 99% of this site says.

Don't you mean games are winning platforms? It's a great thing and nobody should do anything about that.

Question - are we going to ignore the Dreamcast? Also, are we excluding PC?