The Legacy of Spider-Man - Inside Marvel’s Spider-Man: https://www.youtube.com/watch?v=UptlozRErFA

this month, "Rockstar Games" are back! Red Dead Redemption II I will buy Resonance Of Fate this month on my PS4 Pro ^^.

Guys, is the first Overcooked worth picking up?
Wife asked about it since she saw it on social media and the first is most likely cheaper than the 2nd.

Yes, it's a lot of fun in co-op. I guess it's best played with three or four people, but it's fun with just two as well. 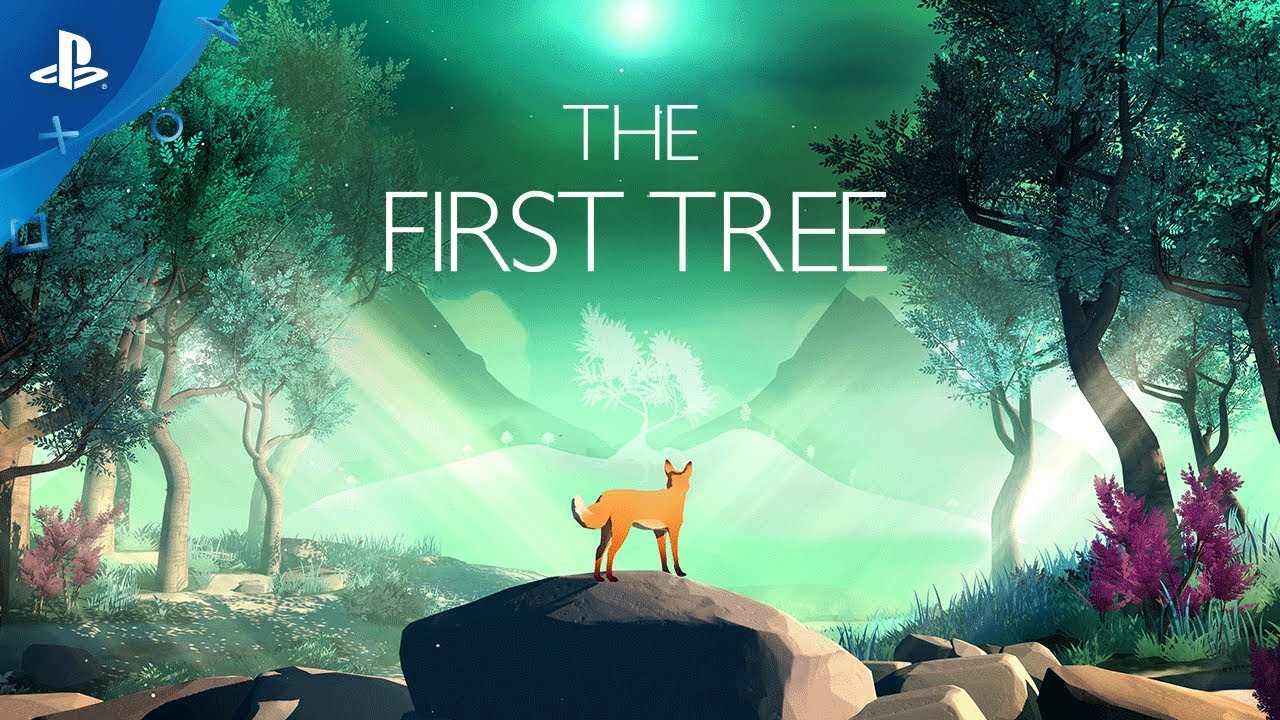 This is a great opportunity for all newcomers and Japan-fans to experience this wonderful series of games :) 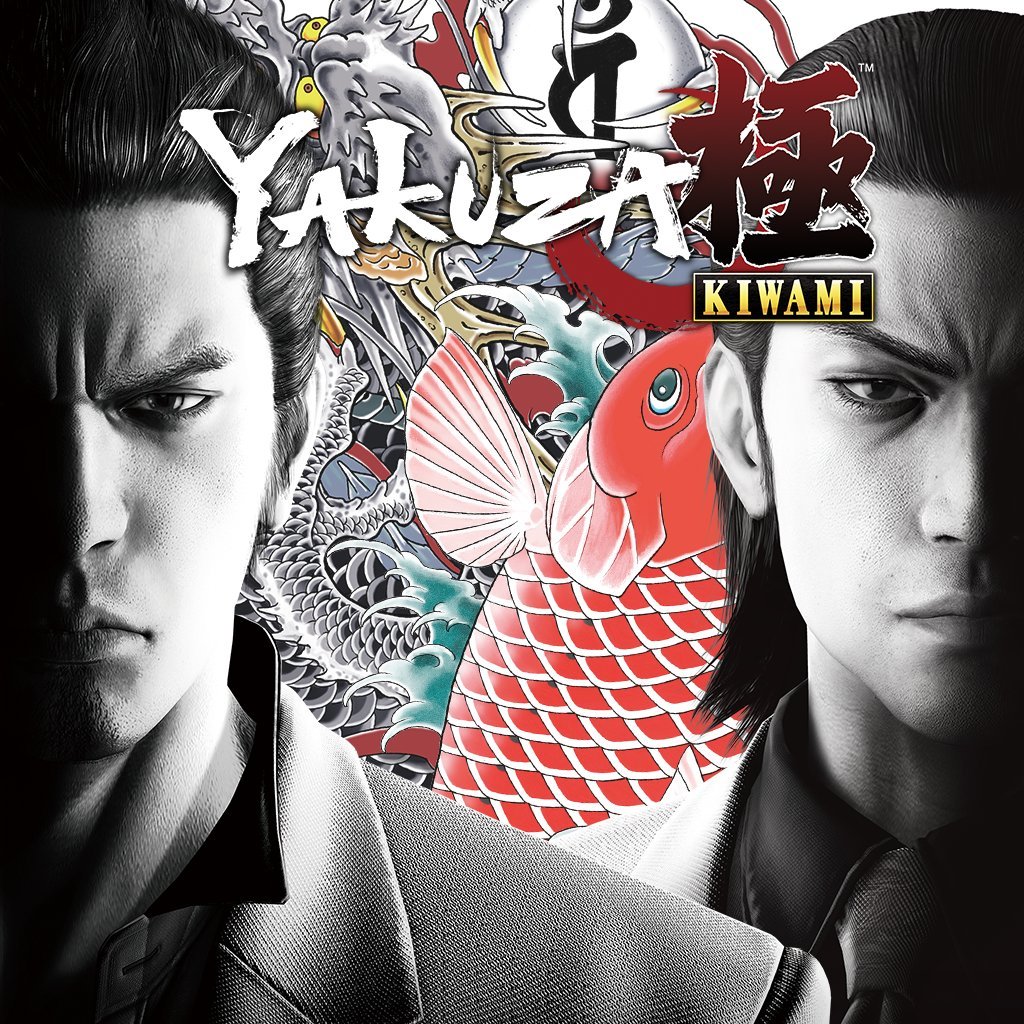 Sony filed a patent that has been made public on October 2, 2018. The name of the patent is "Remastering by Emulation" and the abstract says the following:

"Each asset such as a texture called for by legacy software such as a legacy computer game software has a unique identifier associated with it. The unique identifier can be rendered by imposing a hash on the asset, and then the asset stored with its identifier in a data structure. An artist remasters the textures for presentation on a higher resolution display than envisioned in the original software, and stores them back in the data structure with their identifiers. The original software is then played on the higher resolution display, with asset (such as texture) calls being intercepted, identified, and the data structure entered to retrieve the remastered asset having a matching identifier. The remastered asset is then inserted on the fly into the game presentation."

Another patent was published on September 27, 2018, which seems to be about freesync or variable refresh rate (VRR):

"In order to send the rendered frames to the display, the images in the frame buffer are typically scanned out line by line and transferred serially (in sequence) over some video interface to the display device. During scanout, certain “invisible ” signals are generated to govern the transfer process, so that what is actually transferred to the display device for each frame that is output from the frame buffer, referred to herein as an “output frame,” includes not only the visible pixel values of the frame’s image, but other external signals which may be used by the display device to resolve how the received frame is displayed on the screen. This typically includes, among other things, a vertical synchronization signal that is pulsed between each scanned out frame image. The period of time between each scanned out frame image, i.e., between the last line or pixel of one frame image and the first line or pixel of the subsequent frame’s image, is known as the “vertical blanking interval.” This vertical blanking interval is generated as part of the scanout process, and this vertical synchronization pulse used for synchronization between graphics source and display."

Spiderman is good. I'll give you that much. But its not Batman Arkham City. Here are my top 5 favourite superhero games:

Just bought Spider-Man this past Friday and spent the whole weekend playing it. Honestly, I don't know how I can ever go back to the other Spider-Man games after this one. Sooo damn good!