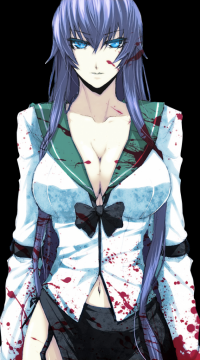 Yeah I don't want to see his team spend any time on creating additional content for it. Instead, I think they should focus their energy on the next entry. Sony should really try to align its teams for some strong early releases for the PS5 and being able to announce the next God of War game, after how well this one did, around the time they announce their next console would generate quite a bit of buzz. I'd also like to see that studio try and get back to what they were attempting before. Having multiple teams so they can keep projects churning along. 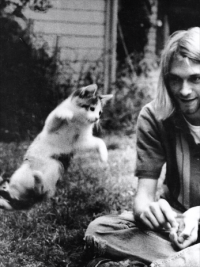 Just noticed another perfect score was added a few days ago bringing the total to 42. This is equal to The Last of Us which previously had the most perfect scores of any Sony exclusive. Nice.

Holy shit. Matching the last of us is quite an achievement

I'm glad the game did well for those who enjoyed it but as a hardcore god of war fan who has been there since 2005 it just wasn't for me. I know the change was needed but I still personally loved the old god of war formula. I know it's never going back and that saddens me.