Dragonball FighterZ 88 on MC. First Dragonball game to ever score above 80.

Budokai 3 and Xenoverse 2 shouldn’t be below eighty. That’s ridiculous 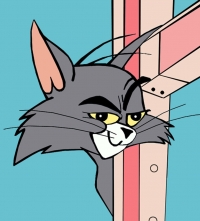 Budokai 3 was awesome back in the day. Legacy of Goku 2 was one of the best I played on GBA.

Weren't reviewers more harsh back in the day? Very impressive scores for Dragon Ball FighterZ though.

Character "Android 21" for the Game is by Akira Toriyama :) Thats cool.

cant wait to play this..the metascore is meh as after ps2 gen reviewers started handing out high scores to games like candy

i understand you :) And very cool: in reviews i read sometimes that the "mega-techniques" are better / more beautiful than in the anime. Its a good time for dbz-fans and fighting-games players. The developers deserve success for the good work :)

With Street Fighter V finally being good after its Arcade Edition update, and with Dragon Ball Fighter Z being one heck of a good fighting game, based on the experience I had with the beta, I'm finally going to get back into competitive play.

Been a while since I got myself a good arcade fight stick. I was hesitating between the Qanba Obsidian and the Hori Fighting Edge, and after reading many reviews of both, they're both comparable sticks and the end decision falls basically on personal preference. I personally prefer the clean yet elegant style of the Hori Fighting Edge, so that's what I settled with. Not sure about the balltop stick though, since most arcades here used HAPP bat top stick, so that may be a part I'll have to mod if I'm not comfortable playing with it as is. But that's an easy and non-expensive mod to do if it's ever needed.

The arcades being pretty much a thing of the past now, it's been a while since I've laid my hands on a good fighting stick. But it feels so much better playing brawlers with that control setup.

Do you always buy digital :) ? I want buy it retail, because I like the cover so much :) 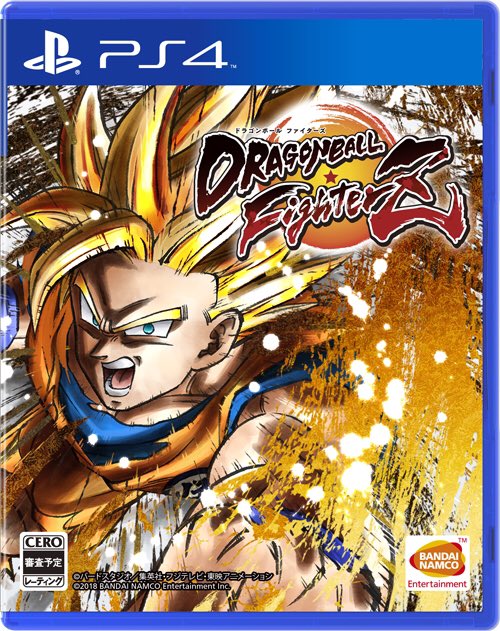 Wish you a great time tomorrow! = )