Disney's Star Wars $4 Billion Investment Has Already Paid For Itself

Obviously that's not all profit but lucas arts definitely under sold themselves.

To consider the deal's profitability, you need to consider opportunity costs. For example:

It's possible that if Disney never purchased Lucasfilm, Disney would have released an original IP or Pixar/Disney/Marvel film in its slot, which could have been wildly successful and not come a 4 billion price tag. So to consider the profit, it is not just against the 4 billions cost, but also against what Disney would have done with 3 alternate releases (which for Disney is probably in the 500 million/film range.)

On the other hand, it's possible that if Disney never purchased Lucas Film that they would have put out another money loser like John Carter or The Lone Ranger, which badly damaged Disney's reputation at the time.

Its also possible if Disney didn't buy Lucas Film, Fox or someone else would have, and the Star Wars films would be competing with Disney's release windows.

Finally, it's possible that the DOJ will reject the Disney acquisition of Fox's Film studios, and that had Disney never purchased LucasFilm, the deal could have passed.

I agree. Google paid 2 billion for Youtube a decade ago when it was a much smaller entity than it is today.

While i do think it hasn't yet because you are taking into account production costs, it has been undoubtibly a good deal for them.

This money could've been Lucas' but he never wanted to go for it. With 1 good movie (rogue one) and an awful new trilogy they already recouped. Pretty crazy really.

Buying Star Wars for 4B was the deal of the century. Even if Disney hadn't bothered to make any movies, the merchandising alone was a gold mine.

Of course Disney is able to twist the wrists of struggling theaters.

Disney is becoming the empire.

I've felt it setting in with TFA.

Disney's free to make as much money as they please but if they want my money, they gotta make a quality product. TFA sucked.

The most profitable industries in the US, nobody had more than 20% profit margins 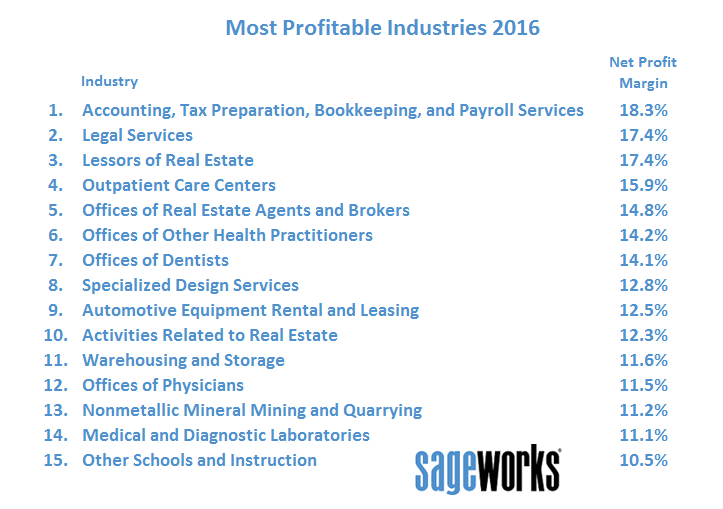 If it only it worked like this, Id be making movies day and night :D

Curiously movie making isn't on it, nor are toys.

Funny enough I was watching the documentary on Netflix about toys that made history and SW had a 5% royalties to Lucas Films and 5% to the studio. On the second trilogy it rose to 18% to LucasFilms (nothing for other parties), and doesn't seem like it was changed for the new trilogy (as the deal wasn't time bounded, and the royalties only increased because the original licensed company after being bought by Hasbro made a blunder and needed to do a new deal.

So Again of course Disney doesn't make 100% profit from all merchandise sold.

But VGC isn't the place were we will find people that are sharp on economy questions.