I'm somewhat passed this series now. Like if it happens great, ill pick it up for sure. But if it doesn't happen then 'meh' not the end of the world. But considering it has leaked before anticipated, wouldn't make better sense to actually reveal it at PSX 2017??

I'd love to see a proper return to the original DMC, but if it's exclusive to just one system then:

I dont see Xbox gamers wanting to play Devil May Cry tbh, it could come to PC tough. Regardless with being a Console exclusive or only on PS4 i rather want to see the game being made at all than not 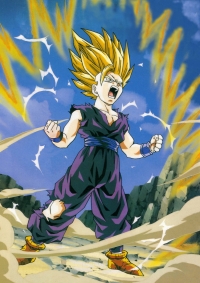 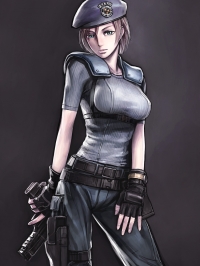 SFV's failure(s) had nothing to do with it being exclusive. It flopped because it was released in a rushed, defective state. An XB1 release wouldn't have made much of a difference in terms of sales.

But kinda shocked to see an exclusivity deal attached. I could see this being timed, similar to DR4, but yeah, a Sony-Nintendo fanboy war would be fun to see.