Media have mostly discredited themselves as they help Trump get elected in my eyes.

CNN is now threatening the 15 year old kid who made this parody video.

CNN extorts amateur satirist who made video tweeted by Trump: if you make fun of us again we will harm you https://t.co/KiKX1Gexyu pic.twitter.com/D3IvHdKUqX

A multi-billion dollar TV network blackmailing a private citizen into not making funny videos about it is not journalism, CNN. #CNNBlackmail

Pretty much. I am proof of this. I dislike Trump but hate mainstream media far more. "Enemy of my enemy is my friend" type of thing.

He was NOT 15 years old, so maybe you should stop spreading lies yourself. As you can see in the image below, he was a teenager when the Hubble Telescope launched, which launched 27 years ago. Let me spell that out for you: teenager = age > 10, so 27 + >10 = >37. But sure, do whatever that suits your agenda. 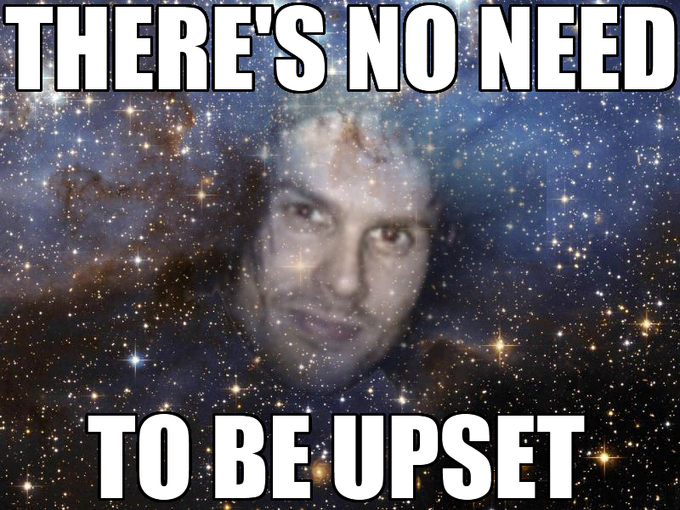 The age was reported as such, maybe it is not correct, but I would not trust your source either. Privacy is an essential right in a democracy regardless of age. That is probably one of the most idiotic, absurd responses I have heard on this site. I understand that you do not have the ability to muster up an intelligent thought and provide a response of any substance, so it's probably best that you keep your mouth shut and let the adults contribute to the discussion before you further embarrass yourself.

Wow, what an embarrassing response. People need to take off their agenda glasses and realize Trump is committing terrible mistakes. Unfortunately, we're too busy focusing on the less important events and allowing him to dig the our grave several feet deeper.

First off, I never stated I was a Trump supporter. I simply find his ability to manipulate the media quite entertaining as I previously remarked.

Secondly, the office of the President does not hold any moral high ground and if anything, Trump is doing it justice by opening up people's eyes to this. Please educate yourself with history and the attrocities that have been committed and the Presidents who signed off on it.

Last but not least I am a Ron/Rand Paul fan if anything and disagree with a significant amount of the policies he wants to implement but don't kid yourself in thinking he's any worse than the past three idiots. 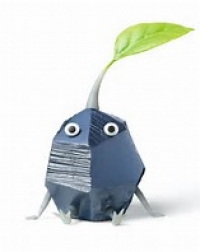 Okay, so now Buzzfeed of all companies EXPOSED CNN, saying that it wasn't actually HanA**holeSolo's Gif. The ratio aspect of the video has been confirmed to be impossible for the video to be from Reddit, so they just BLACKMAILED the wrong guy.

I don't even know anymore.