I think Switch is #1 overall this year in the US.
Tag 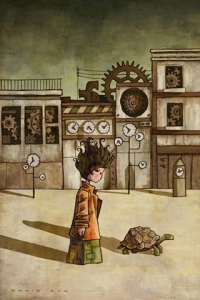 It would be close (with the PS4), but could be.

xbone is solid third, though.

Did you quote the wrong person?

PS4 is actually up YOY in the US so far.  It should also see quite a few nice boosts with all the SW that's releasing this year, as well as a cut to $199 this holiday season.

And yes, Switch is selling really well. However, we are not even 2 full months away from its launch.  We'll have to see where it settles in a month or so to determine if this will continue.  I mean, what's going to happen if it stays $299 and then becomes obvious that it won't be getting many of the big titles this year?  Nintendo is being smart and spacing out its 1st party titles, but I doubt they can 100% make up for 3rd party droughts.  It may not matter, like it didn't with the Wii early on.  But, then again, it might.

You give the PS4 a massive price cut but keep Switch at $300?

Well, if the Switch gets a price cut this early, it won't be a good sign. It's a little early to say which console might take the USA this year. Switch certainly has a chance but it also may be supply constrained during the holidays. The PS4 has basically every bundling deal and could possibly have very cheap slim bundles with Battlefront 2 or Red Dead 2 for the holiday. Hell, Scorpio, if it's priced at $399 (the probability of which seems very high, because they basically have to, whether they want to or not) could end up being very popular, though I don't know if that would be enough to offset what seems to be a decline in interest in the One S.

SOFTWARE (Pre-orders Only) **:
None at the moment 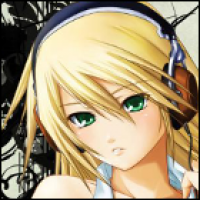