Laura Dale rumor: Assassin's Creed 2017 is coming to the Switch

Sounds fine to me, the Wii U games didn't sell well at all though

AC game always have shit AI. Scale of the world? Xenoblade X and Breath of the Wild say hello. A bunch of stuff on screen? Oh hi Bayonetta 2 and Wonderful 101. Switch is more powerful than Wii U and Wii U did fine.

I've not heard any talk of a new Rayman game.  Do we know if anything is in the works?

Rayman Legends, on Wii U, is one of the best games I've ever played.

I think this next AC game will have multiple small open worlds like older AC games as opposed to recent ones which had one open world map. Because of extremely limited system they have to compensate many things. As for Ubisoft, they have always supported Nintendo regardless of their sales. It's funny because now people are praising Ubisoft and a few years ago (Rahman Legends time) the same people criticized Nintendo.

That would be awsome if you are right.

I don't understand this "weaker platforms will gimp the potential" whining. It simply isn't true. They will not build the game for the Switch first, that wouldn't make sense in any way. Even from a purely technical standpoint, it's easier to make something and then scale down than to make a complete game with weaker assets and then start working on beefing them up for other platforms. Multiplatters will be made from the top down, meaning that the most prominent platform will be the main focus. This is just common business sense, you want to make the game run well on the system that will generate the most sales for the game. Insert a joke about the performance issues on PS4 here, but after all the patching, AC games have eventually run just fine on my PS4. I'm in the habit of buying these games about a year from launch, because I know how Ubisoft is with optimizing and I'll also get all the DLC and the whole thing will be considerably cheaper, but I digress.
It's not sensible to develop primarily for the small minority of high performance PC's out there. The most powerful consoles are the perfect mix of power and consistency. Developers can be sure the game will run the same on every console out there and there will be no compatibility problems or driver woes or whatever have you that crop up when dealing with the PC field and its infinite number of different setups. From this basis, the game can then be scaled up for PC or scaled down for less powerful platforms. This is where cost and viability issues come to play, of course, but basically that's it.

Well the absolute best AC imo was black flag and i put 80 hours into the Wii u version. I also have AC syndicate on Ps4 and I'm sure it has LESS features then ACIV eg no hand to hand, no picking up enemies weapons. Only thing I see differant is that you can swing aboot like spiderman

Xenoblade x chronicles  have a big world the same with Zelda Breath of the wild, and bayoneta 2  and wonderful 101 have a beautiful graphic. Wii u is powerful enought to run them, but it will not powerful enough to run big and beautiful world at the same time. Switch is more advance then the Wii U, but it terms of mobility and portability, on graphic terms, is not that diffrent. Maybe it's closer then Gamecube to Wii power comparison. This is the dumbest thing I've heard on here in a while. 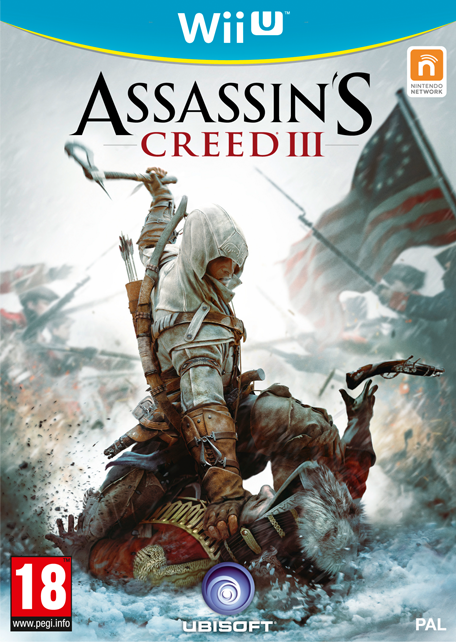 Oh yeah cause the Nintendo SEAL OF QUALITY guaranteed every game was phenomenal. AC would definitely not have gotten through. 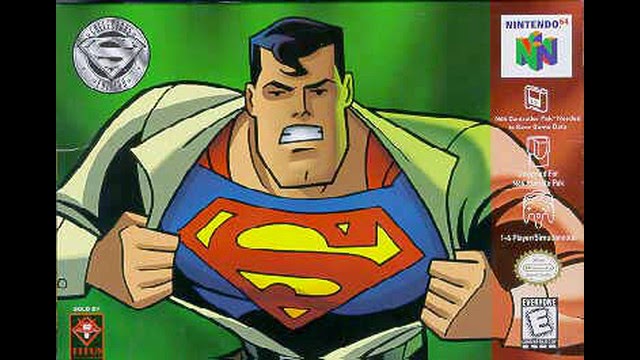 Now I'm just wondering if you're pretending to be stupid, because if not I feel sorry for you. It must be a hard life in such a complicated and difficult to understand world.