Who are you voting for?

No I did not voted for Trump, I am  not even American, as a matter of fact I am a German citizen.

Guys, do you want to know why I said "Michigan for sure" before results were coming in? It was a bit more complex than associating notoriously backstabbing scumbags with the Detroit Lions. (Gosh, did they hurt me in the NFL prediction league this season.)

Last week I read a blog post about the election, and said post predicted a big Trump win. I thought it was well reasoned, because a fundamental point was to reject conventional wisdom and analysis methods when you are dealing with an unconventional candidate. Especially because polls have been very wrong about Trump many times before.

One reason for Trump to win was Florida because of basic math. Obama narrowly won there in the last election, voter turnout would be slightly down for democrats this election while it would be up for republicans, based on enthusiasm for the respective primaries.

Another bigger reason concerned a Trump policy and the Rust Belt. You have a bunch of states with abandoned factories who get offered economic nationalism from Trump while the democrats offer nothing of value. So the prediction was that the Rust Belt states would flip. And it looks like that is happening. Pennsylvania is confirmed, Michigan and Wisconsin are on the way. Too bad that I couldn't remember which states belong to the Rust Belt in my earlier posts in this thread.

Was a huge blog post, but was worth the read because it offered a far better perspective on American politics than anything I've seen on TV. Like I said before in this thread, all you get in Europe is pretty much "Trump is the devil." 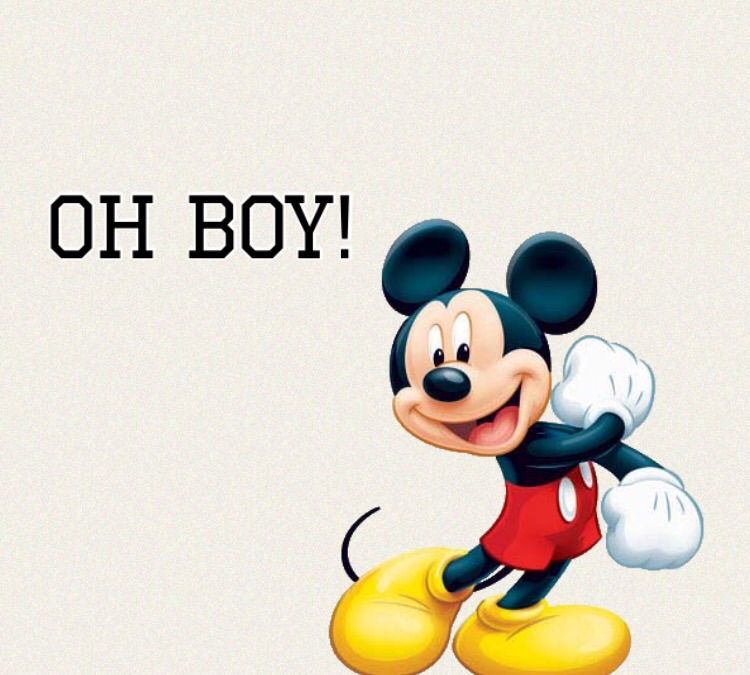 In a world dominated by intolerant far-left activists, someone like Trump becomes the leader of the free world. I love it!

In what world do you live? How do you get our internet signal from there? Because the odds you'd have listened to me where next to none. Don't people even think of the methodology polls use? I would have pointed out the LA Times poll almost always put Trump ahead or closer than usual.

Seriously, asking people Who to vote for?  and expecting this poll to be an accurate barometer of sentiment across a country isn't brilliant, it's insulting!

And because often, the use and abuse of interventionist policies exhacerbates problems in other countries. It's rare to see military raids succeed in restoring order unless it's an all out war and the people's national sentiment is in favor of deposing the government. Most importantly, this doesn't count if there are no reasonable regional powers ready to help steady a country without a government. Syria will end up exactly like Libya if they want to Gaddafy Assad... I was saying that back in July, but I thought Donald had sabotaged himself so it wouldn´t matter...

But it is all Berne Sanders and his leftists drones falt.

They poisoned the well for Hillary and gave her terrible traction with more liberal and young demographics.

Gonna prepare for 4 years of Hillary ruining everything.