Continuing from September, we have as usual three updates remaining (including this one) for last month before the current month's rankings start to show. Also as usual the rankings for week starting this Monday will not show up until Thursday.

Here's the third to last update to the September rankings:

Does not affect this month (*)

Last year October sales were pretty conservate for PS4 and XBO, even with pricedrops and system sellers... i expect that from now October will become always smaller, cause now most people are waiting the holidays deals in November during Black Friday. That has also decreased a lot the December sales those years, which were very higher years ago, while now December is smaller but November is much bigger. December is still a big higher but i expect both to be at the same level very soon.

As for this month, i expect great sales for PS4 and XBO, but nothing of impressive even with the release of Battlefield, Titanfall, and Gears of War. PS4 Fat/Slim will be also hurt by PS4 Pro in November. 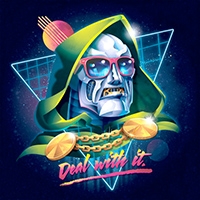 It is game-topia this month. I wonder who's gonna lose out from being all crammed together like this? 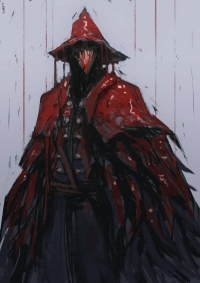 Probably anything that's not called Battlefield, Gears of War or Skyrim, unfortunately :( Titanfall. mI would be surprised if it sells more than it did when it came out in 2014.

Yeah, I have Tomb Raider, World of Final Fantasy and Titanfall 2 slated for this month :)