What about that dude from The Kingsman. He kinda looks like him and could pull off the smart ass.

Also how is Tom Hardy not on this list.

Whenever I see Nathan Drake I think of Nathan Fillion 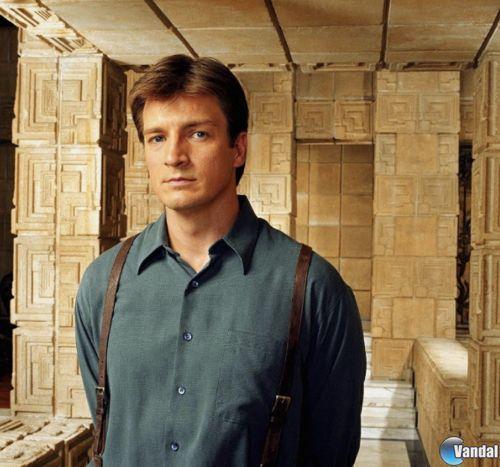 Damn, quality post. Wish i could rep you, but CAN'T! I think he looks quite a lot like a younger Drake. The rest could be fixed with movie makeup, and honestly, you're not going to get a spot for spot equal appearance.

The reason Tom Hardy isn't on the list is because I limited myself to just 5. I wanted to rank the most popular choices. Which is currently Nathan Fillion and Brett Dalton from what I've been reading online. Along with rumors that Dalton is being looked at. It wouldn't be hard to get him to look like Drake and he's a really good actor. He wouldn't bee too expensive. He can do the stunts and the smart assness is natural for him. He's also worked with Sony before in "Until Dawn". So he's a likely candidate. I never even considered or listed him s Drake until i started seeing a lot of fan art for it. Hell, one popped up on my twitter feed this morning. 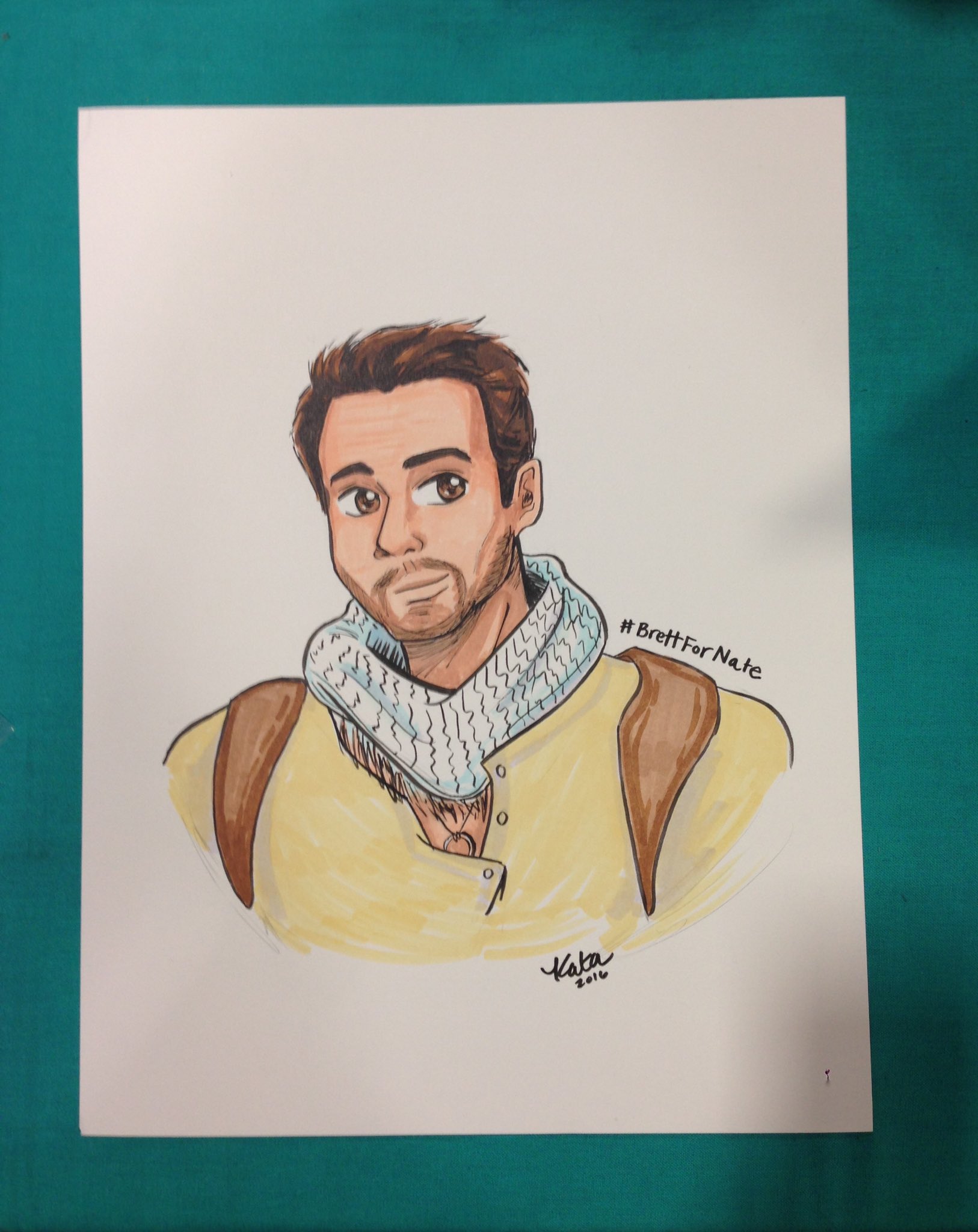 Another reason is that I don't think he has the looks either. Tom Hardy is a phenomenal actor. I've loved him in every movie I've seen him in, and yes, Bane is my favorite Batman villain in the movies. His voice and his motives were fantastically well done. I would be totally fine with him being Drake as opposed to most of the people, even over half of my list. I just don't see him pulling off some of the little things Drake does.