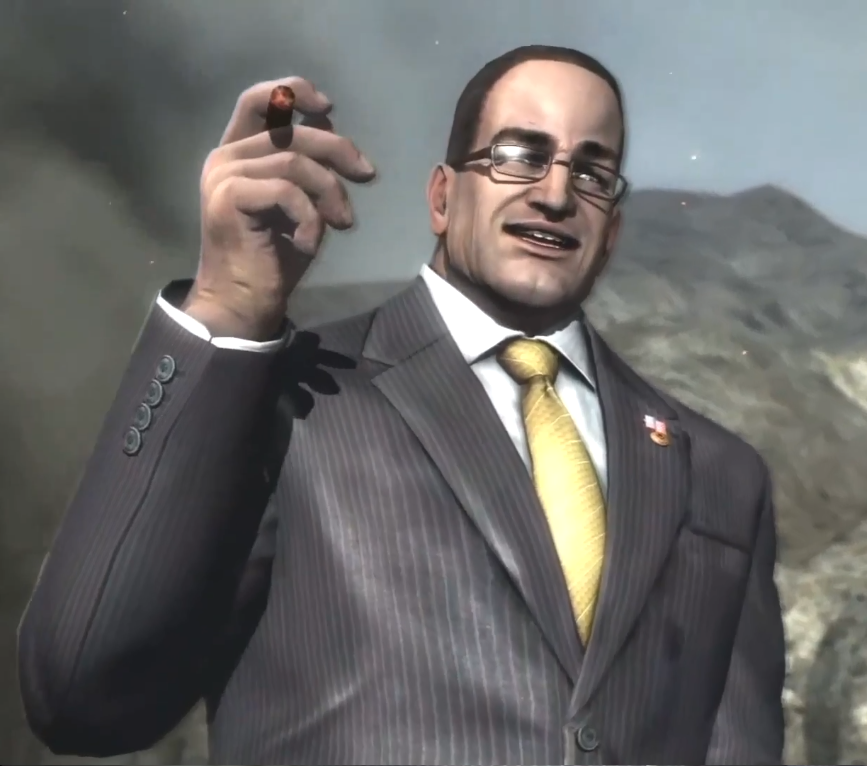 But seriously, thanks for updating the dashboard. Everytime I found it I used to wonder if anyone remembered it exists.

You are a king. Good work.

Wowser, nice work! This is something I've been wanting for some time, it's really nice of you to take so much time to clean/fix that section. Thanks!

Hope you took a screenshot for history sake. It was a part of the site for so long. I guess there is a way back engine. Someone should seriously do a history of the site thread. Extensive.

Awesome, great to see an update on this outdated feature

Great work, thanks for keeping the site updated

Just checked the dashboard, I like the updated "articles" section, and I'm glad that game sales are up to date now.

I didn't even know that existed til now.

How to make dashboard relevant at all:
Tell ioi to get off his backside and spend some of tge revenue from those anouying as fuck adverts that shit in the eyes of mobile users into actually updating the site codebase instead of leaving it a messy circa 2007 beehive of mishmashed code and workarounds, never in my fucking life have I known a site so poorly coded, full of security holes and run by someone so hands off as ioi yet paranoid that the people he leaves to run everything for him, for FREE might be naughty and mess about.
Fucking primary scripts hidden away in an inaccessible folder leaving trucks to reverse engineer shit just to cobble together what he can to make things work, for crying out fucking loud ioi, open your wallet, give trucks the resources and freedom to fix shit properly or just give the site to someone else who's involvement will be a little more than logging into their ad revenue acp to check how much money they're still making off of the backs of the poor fuckers left to salvage what's left.

tagginf for a read when I can ,