Leonardo Di Caprio reveals he turned down the part of Anakin Skywalker in the Star Wars prequels - Could he have done better?

Forums - Movies Discussion - Leonardo Di Caprio reveals he turned down the part of Anakin Skywalker in the Star Wars prequels - Could he have done better?

Leonardo Di Caprio: 'I turned down the chance to play Anakin Skywalker in Star Wars'

Leonardo Di Caprio has revealed that he once turned down the chance to play Anakin Skywalker in the Star Wars prequels.The actor confirmed that he met with George Lucas to discuss taking the role in Star Wars Episode II: Attack Of The Clones and Star Wars Episode III: Revenge Of The Sith. The part eventually went to Hayden Christensen. "I did have a meeting with George Lucas about that, yes," he said. "I just didn’t feel ready to take that dive. At that point."Di Caprio also revealed that he turned down the chance to play Robin in Batman Forever and Spider-Man ahead of Tobey Maguire.

He told Shortlist: "I never screen-tested (for the part of Robin). I had a meeting with Joel Schumacher. It was just one meeting and, no, I didn’t end up doing it. As I recall I took the meeting, but didn’t want to play the role. Joel Schumacher is a very talented director but I don’t think I was ready for anything like that." Di Caprio continued: "That (Spider-Man) was another one of those situations, similar to Robin, where I didn’t feel ready to put on that suit yet. They got in touch with me."But the actor has not ruled out playing a superhero in the future. "You never know, you never know," he added. "They’re getting better and better as far as complex characters in these movies. I haven't yet. But no, I don't rule out anything." Di Caprio recently refuted the suggestion that his character is "raped by a bear"

Read more at the link below.

Good call. Those were not good roles for him, and he doesn't really need the extra cash.

With that being said. Even though it may be a bad decision, I want to see him as James Bond one day.

I actually think he would have brought to much depth to Anakin, and it would've clashed with the rest of the movies.

Probably. I am sure he owns his own island.

Owns at the very least his own beach and that surely has lots of sand. Anakin was a huge sandshamer, Leonardo was probably not comfortable not liking sand.

In 2002, Leonardo DiCaprio starred in Gangs of New York and Catch Me If You Can seems to me like he made the right call. Gangs of New York was his first collaboration with Martin Scorsese which led to many more movies with the director. Leonardo Di Caprio, one of the sexiest man in existance. Thanks for handing the role to Tobey, Leo. 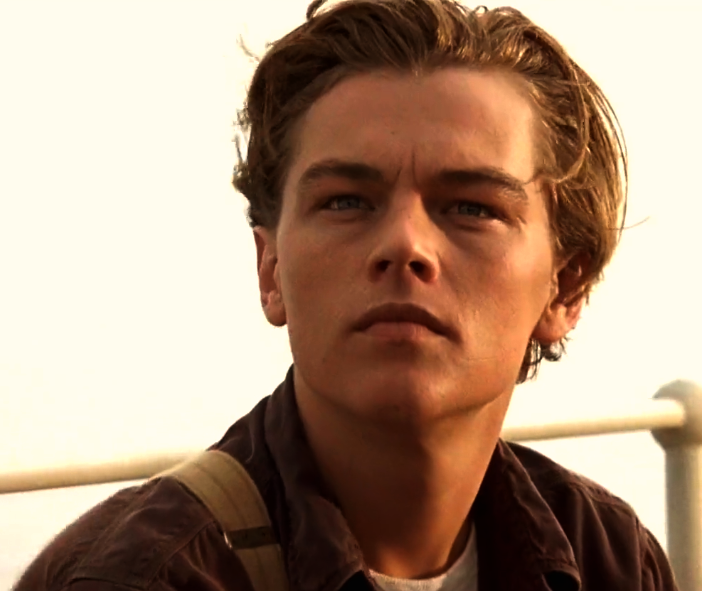 He could've gotten an Oscar for one of those roles.

Seriously, he made a good call to not be in those movies. I don't think he'd fit right in a movie like Spider-Man for sure. He probably could've done better than Hayden Christensen in Star Wars though.