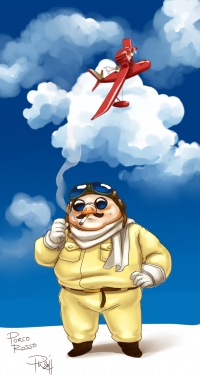 You didn't include Dark Souls 2 why?

Some of my serious complaints:
1. Shit ton of things delayed until 2015. Don't mention a date until it's 100% set ffs.
2. Developers still think it's fun to release all their games in late Q3 and Q4. Spread it out over the whole year ffs!
3. Grand Theft Auto V for PS4, XB1 and PC doesn't have the right to exist with it's current content. It's full price for PS4 and XB1, yet it doesn't include any paid DLC like TloU Remastered did. Needs $10 or $20 upgrade program.
4. Grand Theft Auto Online is still not fixed.
5. Still no Heists in Grand Theft Auto Online.
6. Still no details on the supposed story-based Single Player DLC for GTA V that's supposed to launch this year, also a delay hasn't been announced yet.
7. Lack of AAA on PS+. Should have at least have games like Knack and Killzone on there.
8. Either Ratchet & Clank, Bloodborne or The Order: 1886 should have released this year.
9. Developers and publishers still constantly fuck over a part of their fan based with shit like exclusive content, timed exclusive content and all that crap.
10. Digital is still more expensive than physical on PS4 (excluding Sony games).

This site has been notorious recently with the people that don't understand what a funny/trolol is.

This post was quite funny. I was chuckling (IDK how to spell that) all the way though. Yet people still get butthurt and think it's serious.

Well my life still sucks, and I hate myself, so fuck 2014