He doesn't work for the company, as mentioned before the facebook page is a fanpage. 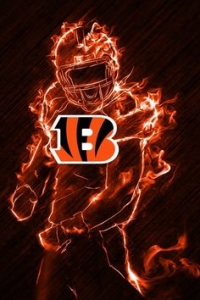 People seem to be forgetting the delays Pikmin 3, The Wonderful 101, Wii Fit U, and DKC got...

@OP. The link to the facebook page seems to have been removed. Not a bad move I'd say, given how that would upset some pople.

Yeah and Nintendo telling us "Youll wait for them because you dont have anything else to play anyway..Mwahahahahahahaa!!!"

That was a dick move by Nintendo...

I think I'm going to have to edit the OP.  Again, that wasn't a facebook page for the developers, that's a fan page.

So? It was still a developer who said it...

Oh?  what's his name then?  Far as I can tell it being a fan page means that it's run by fans, not developers.

So developers are not allowed to comment in fan pages? Seems a bit backwards to me...

The comment you are quoting was from the one who runs the fanpage.  I'm guessing it's a fan.  Did you see a post like that from one of the developers?