Its like you didnt even read the thread. Bundy (a rancher, not even of the state, with his militia allys) was able to put the feds back. I think a state would just fine. You have to remeber, the US government cant start shooting at Utahs populace with out reprocussions elseware. So they have to ask themselves, is it worth a potential greater uprising and loss of life to take control of the land or to relinquish it. With how easy it is for info to travel on the net it would be hard pressed for the US government to ever justify it.

To summarize my last few posts, I have questions, for anyone to answer:

Is the land owned by the Federal government excludable?

If so, you agree that this implies the land is privately owned by the Federal Government, and not a public good or a common resource.

My next questions: should government own private land? If so, why?

How does government obtain private land?

If by tax revenue, are they morally justified in purchasing land that is excludable to a portion of the taxpayers with the money of ALL taxpayers? Why?

The feds weren't there for a fight.  Bundy and his merry band of inbred dumbasses better hope to hell it gets settled peacefully.

As far as potential uprisings, you assume every person in the country would be with the Ranchers.  I'd personally be on the other side.  Pay your grazing fees, or GTFO.

As far as justification?  Bundy lost numerous court cases, the Fed has every right to remove them, forcibly if necessary. 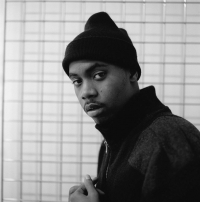 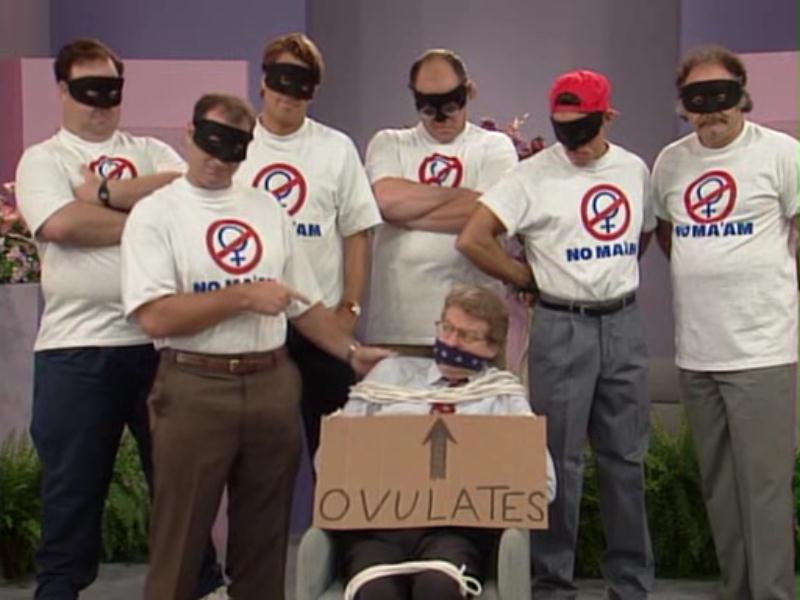 Holy shit, guy's got all of Ed O'Neill's mannerisms in the role down pat.

Edit: If they weren't there for a fight, they sure as heck brought a lot of guns with them. they must have been for decoration and intimidation though.

I guess you would be. The feds tried taking it by force once already and failed. dont know what else to tell you. Yes he lost many court cases, and still the feds were unable to take the land. By force or legal means. Scratch one win up to the good guys for now.

I never assumed every person would be on his side, if i assumed that there would be no conflict in the first place. i assumed that most americans would not like a government that starts killing its own citizens. Perhaps I am wrong in that, but I think an armed US federal agency shooting people over what is a simple land dispute would awaken others to the possible harm of what an armed to the teeth federal government can do.

Perhaps you should read on his grazing fees and you will understand the situation. If not its ok, many people choose to just believe what they are told and not research, I can't fault you for taking the easy way out. On a related note, the situation in Albuquerque unwinds further:

From what I understand that protest wasn't because of one homeless guy who has been shot by APD recently (if I've seen this, I'm sure you have seen this video too), but general situation with law enforecement *ahem* procedures.

Well that have shot something like 25 people to death in the last 4 years.