The Best Thing to Come Out of the Crimean Crisis

Apparently within hours of that press conference, she got fans in Japan who began making fanart of her, which composes over a page on Pixiv now. 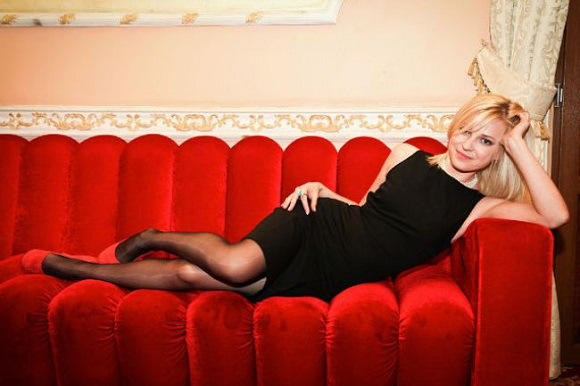 Seriously crushing on this woman, not going to lie.

I must say, shes quite good looking! Surprisingly so... and the fan arts are also quite nice! 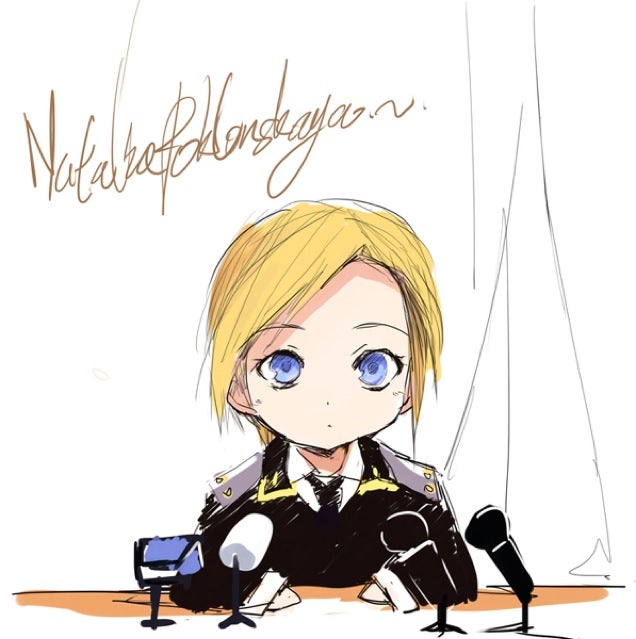 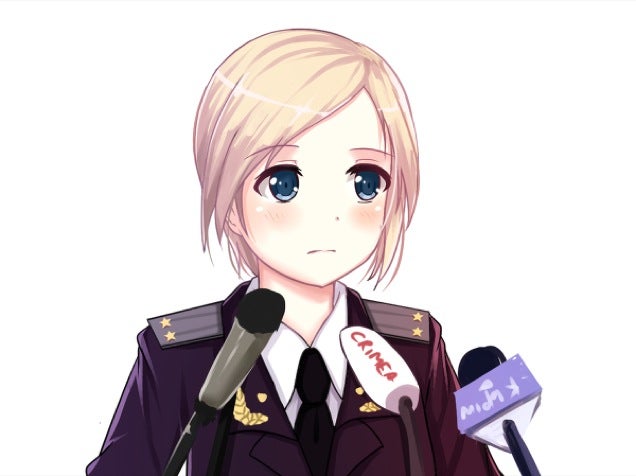 Wow those fanarts are incredible! I thought this was a Fire Emblem thread The world sure can be an odd place sometimes ^^

I think Id happily be her toilet for a day.

I smell a new recruit for the Strike Witches! Those are pretty cute. The Japan seem to love women in uniform.