Heres How The Actual Xbox One Game Cases Look 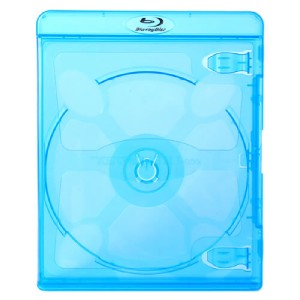 It looks proportional to a Blu-ray case.

So basically, it is going the blu-ray route rather than Sony's somewhat half-arsed method where it used to kind of say PlayStation 3 and blu-ray buy not clearly

I think it looks good

Just a shame that it appears that it is one of those cheap cases where they cut the inserts out. Possibly better for the environment, but not as solid as a proper case. Could just be a trick of the light though

Looks better , My pet hate when it comes to cases is poor closing . Yikes. That is one fugly box.

Looks like a major improvement. I guess it's all about the presentation next gen. 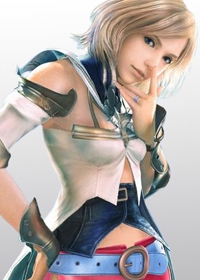 Where is the cover?