EA: We rejected offline play for SimCity because "it didn't fit with our vision."

Forums - PC Discussion - EA: We rejected offline play for SimCity because "it didn't fit with our vision."

I am not as cynical as others. I do actually think this is just the way that Maxis have designed the game to try and embrace these new social experiences that so many people strive for. I do think that they have made a mistake with it. There definitely seems that there is no reason why they couldn't make some offline single city mode (ideally a much larger city).

I have personally been playing LOADS of the game and have really really enjoyed it and have had minimal online issues, until now. For some reason I now can't play the game, but I still don't have any regrets over my purchase, I know I shouldn't accept it, but I really should not being playing it all the time

Honestly, they did themselves no favours. Botched launched, painting themselves into the 'PR nightmare' corner, inevitable micro-transaction heyday and, before too long, you're going to see exactly what was mentioned in some of the reviews: those 16 player regions that people are going to build their masterpieces in? How long will it be until half of the people in those regions stop playing? How long until they just make a mess where the city is, get a chuckle and just let their landscape rot? It's cool if you have 16 friends, that you can make a little utopia out of, but if you play online, you're going to get people who just couldn't care less.

It sounds cynical, but it's true when you open up the 'social' experience. The cities they let you build in are about specialization because there's not enough room for anything else. What happens when there's five guys left who are playing in your region of 16 and nobody has the extra power plants to help out or nobody has any high wealth sims to buy your city's stuff? The way they set things up is just going to end up a pain in the ass for the people who WANT that social experience, because nobody is just going to delete their city in that online region so someone else can set up there. They're just going to let it sit there, the people building good cities are going to get frustrated and that's going to be that. I dont know why people are buying this crap instead of Cities XL? 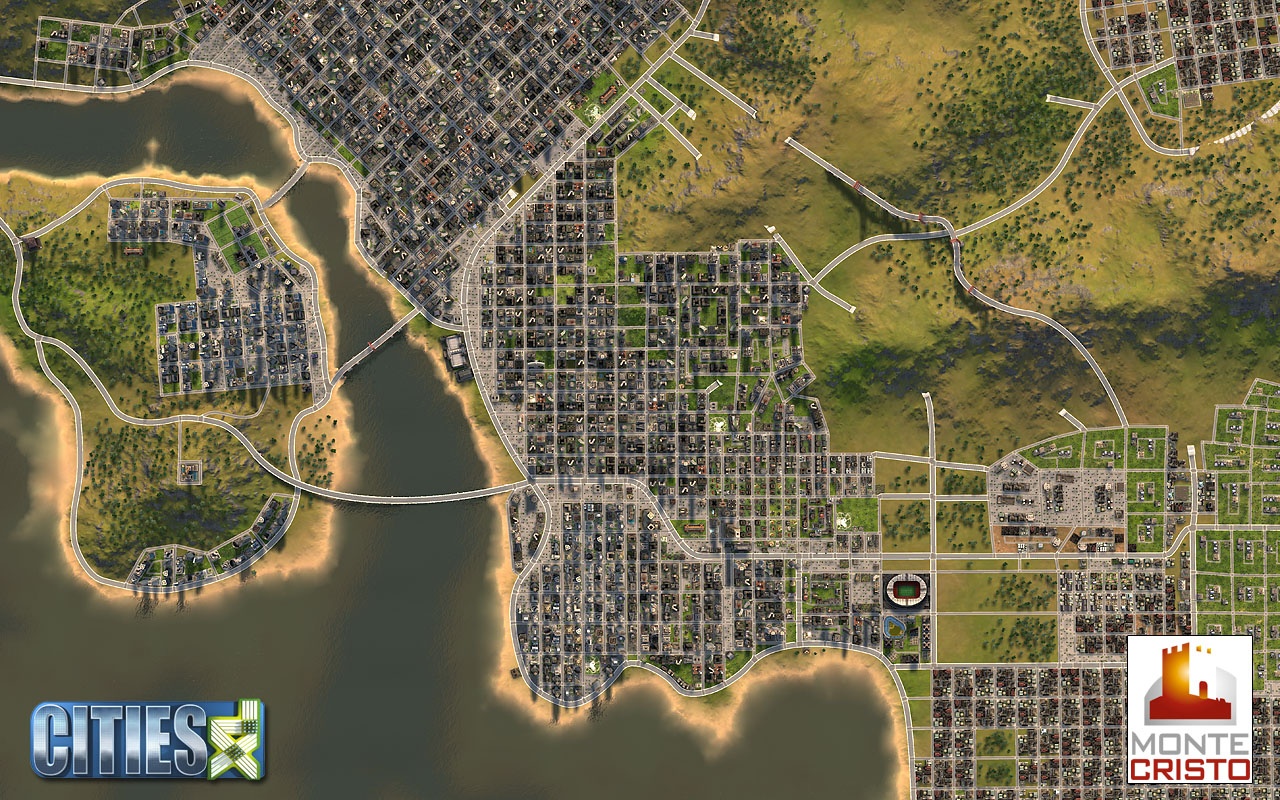 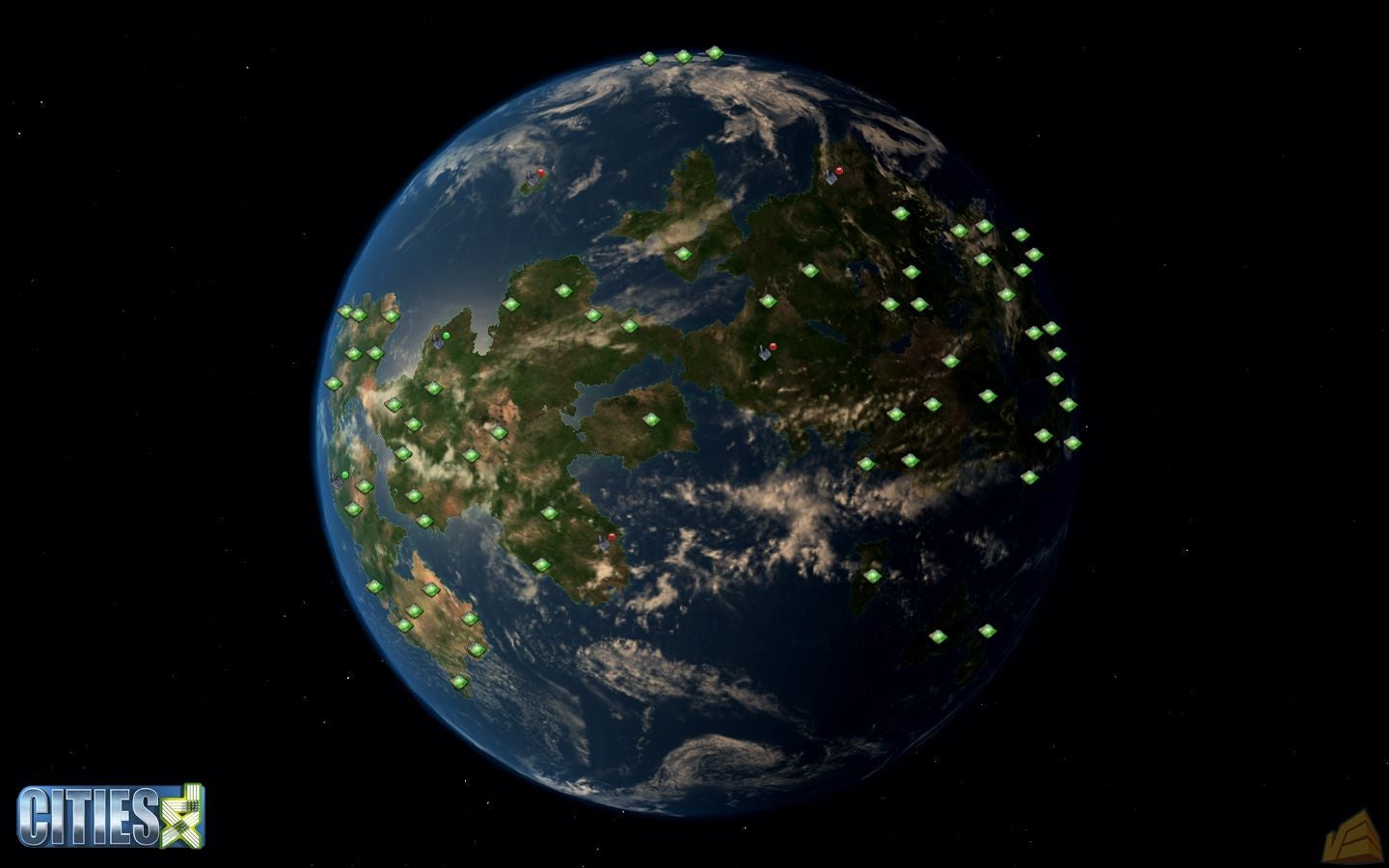 Because SimCity is a trusted brand and the game is actually really fun to play, in particular the interface is amazing.

I must say, I am tempted by Cities XL though, those pictures do look impressive

Anyone else surprised EA didn't yell: "Damn it, Nintendo. This is all your fault! SimCity for the PC would've been just fine if you didn't reject Origin for the Wii U!" /sarcam Their "vision" and people wanting to just make a damn city could've both been satisfied by having separate single and multiplayer, with the latter being the one requiring an internet connection. That argument is complete crap. I feel like they made those thousands of people up. (Or they were holding guns to all their employees head's telling them that they, "BETTER LIKE THE ALWAYS-ONLINE CONNECTIVITY!!!1!!".)

EA never disappoints me when it comes to laughing.

Considering what they have done with Simcity, adding an online component makes sense. Online all the time though? Not sure that is too smart. But hey, they industry is trying to find its way from not going bankrupt at this point.

I have put hundreds of hours on SC4 and I really love the series. I still play SC4 every now and then. But this "vision" has ruined SC for me and I'm not gonna buy it. Real shame.