You probably right about Claymore. SO many hours played with decent weapons I forgot about the lower tier ones. When thinking Claymore, I'm thinking the royal one. The like 50 damage decent durability. You have one of those and you can take out most enemies with it alone on normal mode. You know, as long as you take advantage of crit hits on eyes, statis enemy, and so on, not just going full on head rush.

Hehe I did 4 in 2017 and only one last year. Of course, one of them was beating Gabon after leaving the Great Plateau, and the other one was focusing only on the story.

Fighting Ganon after the tutorial gave me another perspective of the final boss and found hard.

Focusing only in the story, gave me the same feel as the other 3D Zeldas.

BOTW's total now with the updated numbers would put it at almost 14m.

Now we'd have to wonder if it's possible for it to approach the 20M mark ...

Man it's just so awesome to see Zelda reach it's sales potential. Series deserves it.

Check out this cover of "Outset Island"!

Pre-orders open for The Legend of Zelda Concert 2018! 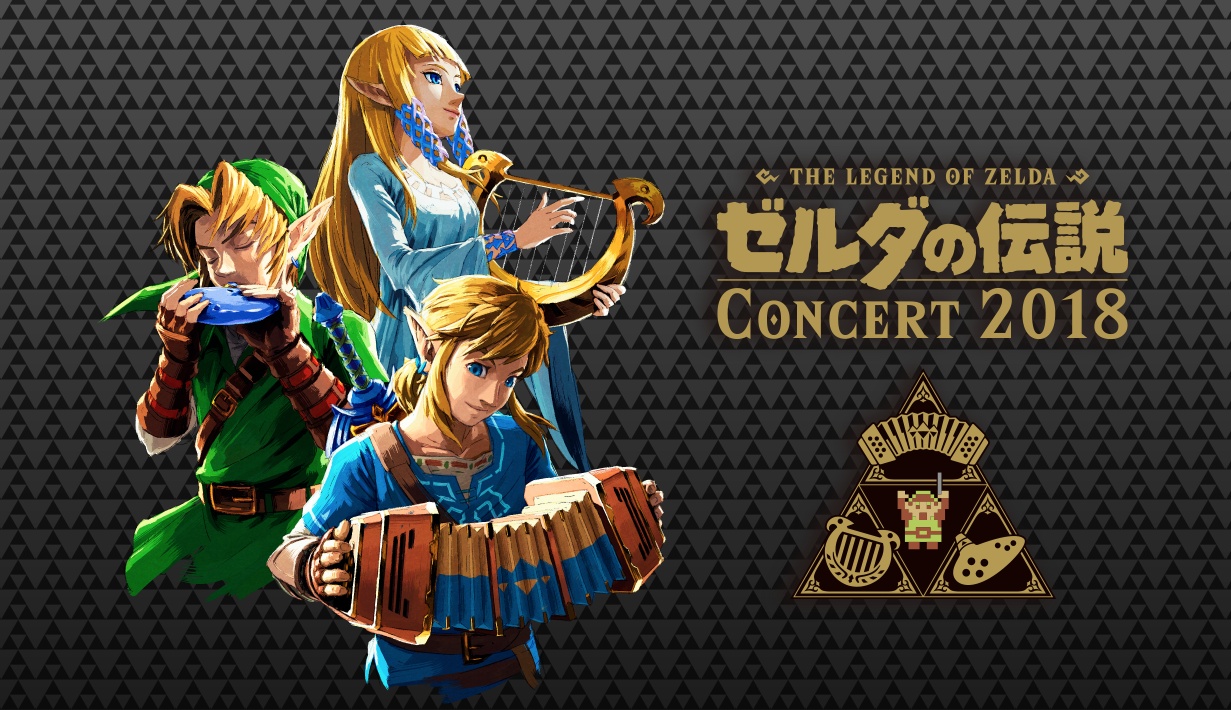 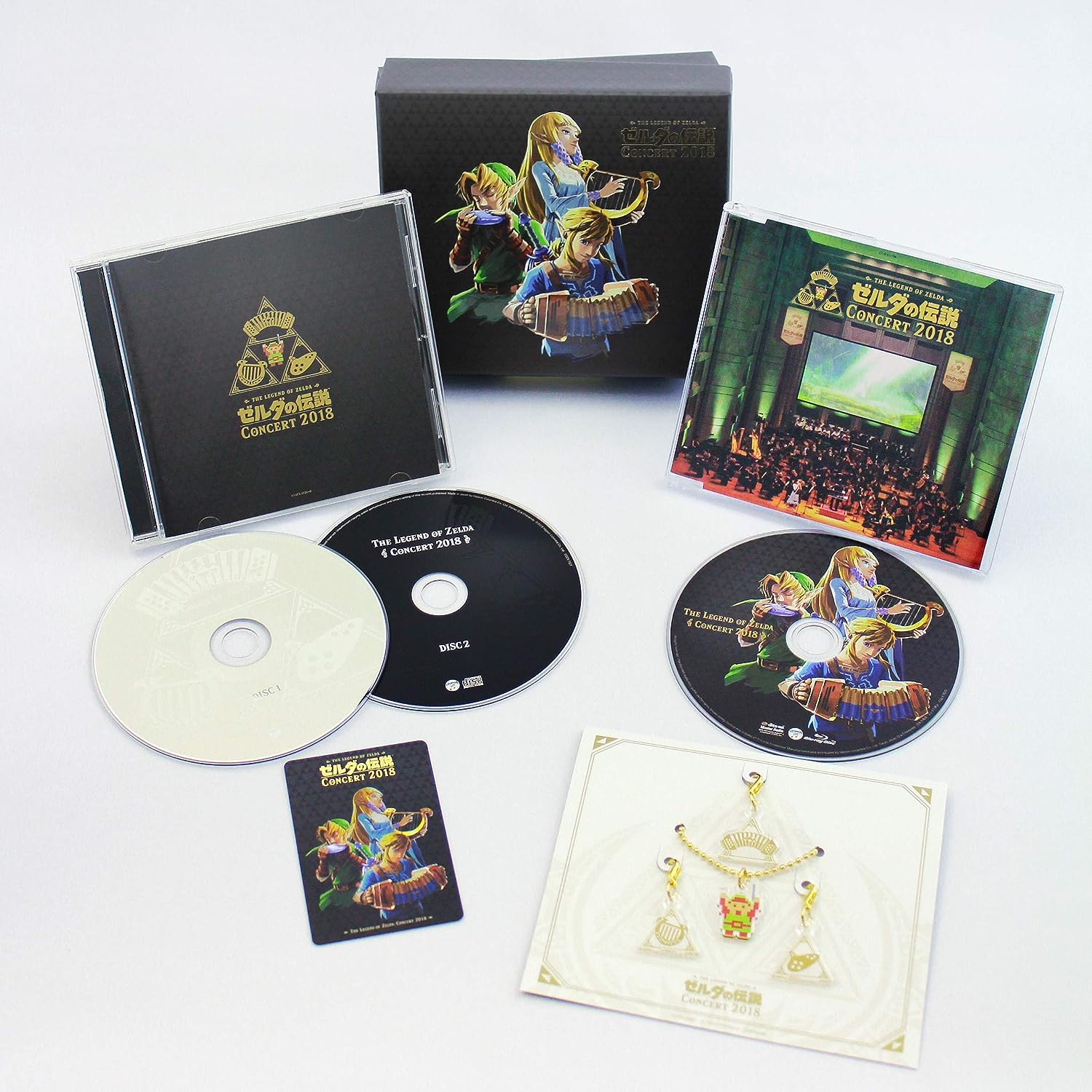 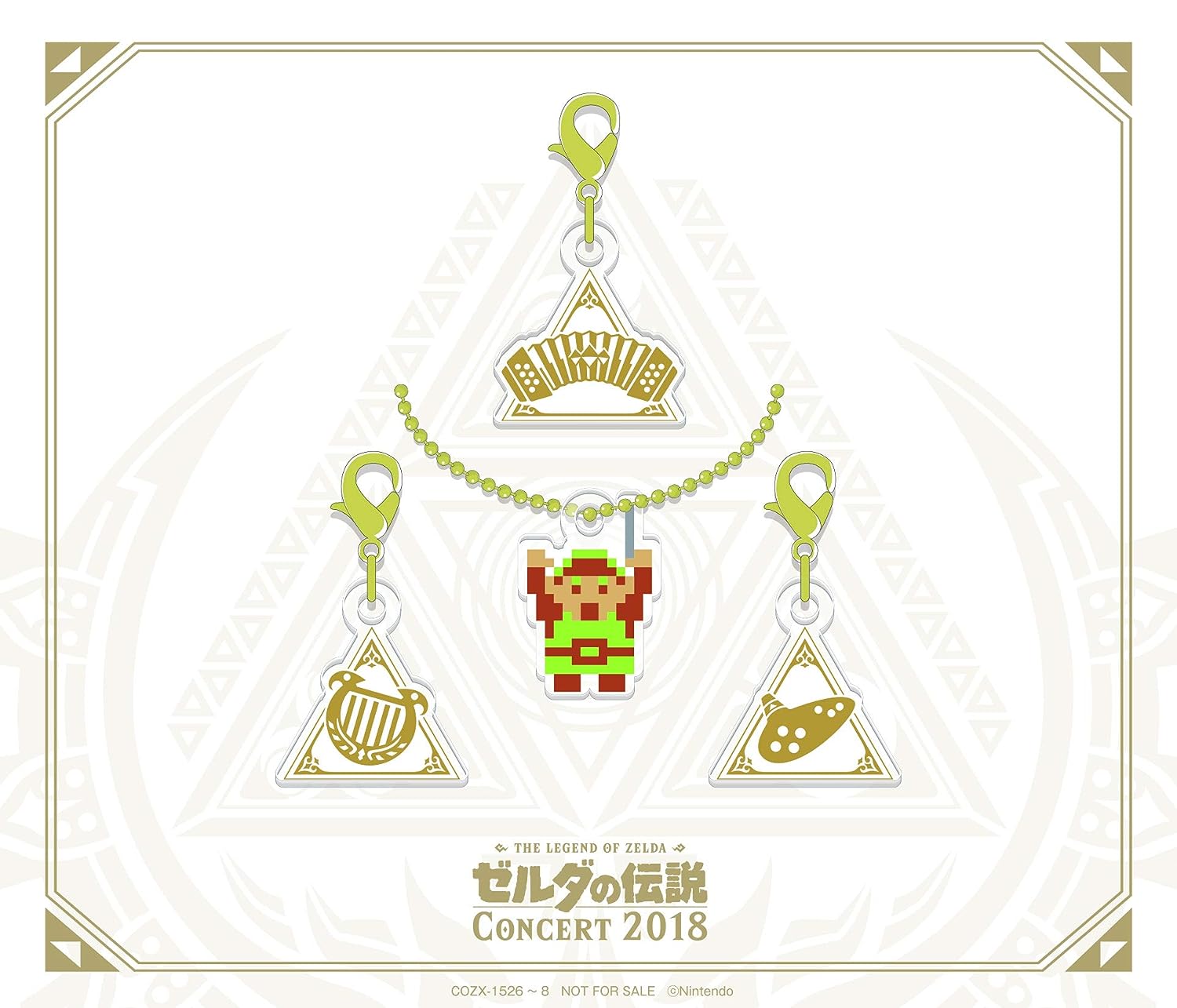 Do you guys think there will be Zelda news?