Who Is Winning E3 So Far?

Forums - Gaming Discussion - Who Is Winning E3 So Far?

If anybody didn't watch the Ubisoft & EA conferences but would like the skinny I have a couple of short(ish) summaries for Ubisoft's conference and EA's conference.

As for who won so far? I would say it is a toss up between Sony and Ubisoft.

Sony because of the exclusives Beyond, GOW Ascension, The Last of Us, COD Declassified (Vita) and Assassin's Creed Liberation (Vita).

Ubisoft because of Far Cry 3, Rayman Legends and Watch Dogs from their conference plus Splinter Cell Blacklist (though I'm not convinced about the tagging system yet), AC3 and AC3:Liberation from the Sony and MS conferences.

Of course who won will depend on what kind of games you like so if you really like sports then EA is the definite winner.

I do think that Nintendo will win though, between the new hardware, more details on Zombie U hopefully (I didn't count it for Ubisoft (yet) because it was only a trailer, though I did count Beyond for Sony because it is hard to differentiate trailer from gameplay with Quantic Dream) and of course more details on Nintendo's Wii U games.


"I do not suffer from insanity, I enjoy every minute of it"

No 1 minute! Keep up ninpie, you turn coat for gamrreview spy!


"I do not suffer from insanity, I enjoy every minute of it" 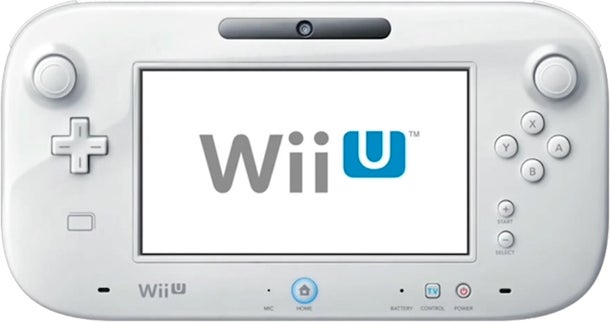 Two GamePads Supported by Wii U!

Square Enix will have the best showing of games. hmm wii u seems a lot more casual friendly than I was expecting...