it did win most of the graphics of the year award.

yeah it had its flaws, but i could just as easily post pictures of it looking better than 99.9% of games out there now. you can always find images that make it look crappy.

im not saying it looks near the best by todays standards, but in 2008 not many, if any games looked better than it. like i said Uncahrted Drake's Fortune is the only one i can think of.

@above, I see nothing wrong with these pictures: 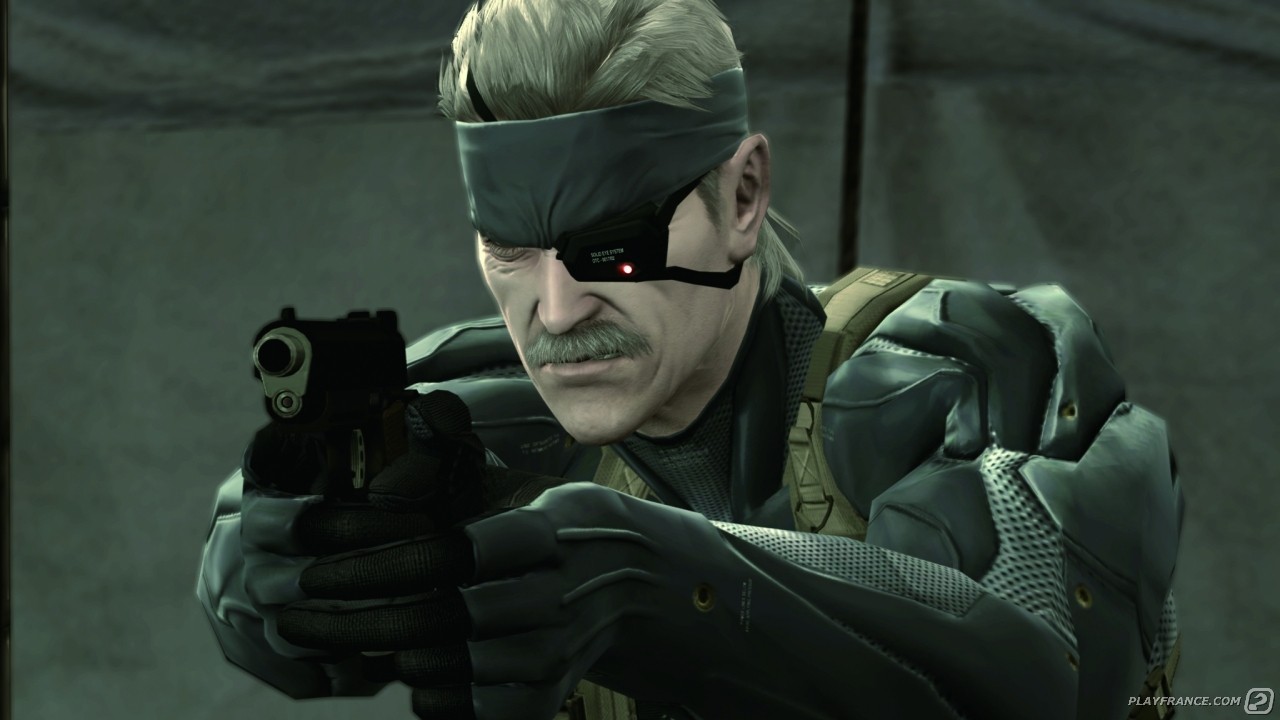 I agree on MGS4 having terrible textures but that didn't stop it from being awarded with a butt ton of graphics awards and for its year I believe it was the most outstanding game. I was truly wow'd for the first time by this game (I admit it, I played UC1 in 2009 *Cries* XD). That picture is HORRIBLE though and I have completed MGS4 14 times, not once did it look ..like that XD.

In all fairness though; MGS4 was the game that for me personally (I remember being blown away) did these amazing.. levels quite similar to Uncharteds set pieces in a way and also had one particular amazing thing: Character models.

Snake looked so alive in my opinion and considering the game has ..a lot of cutscenes (RIGHT? :D) I can understand why it won. 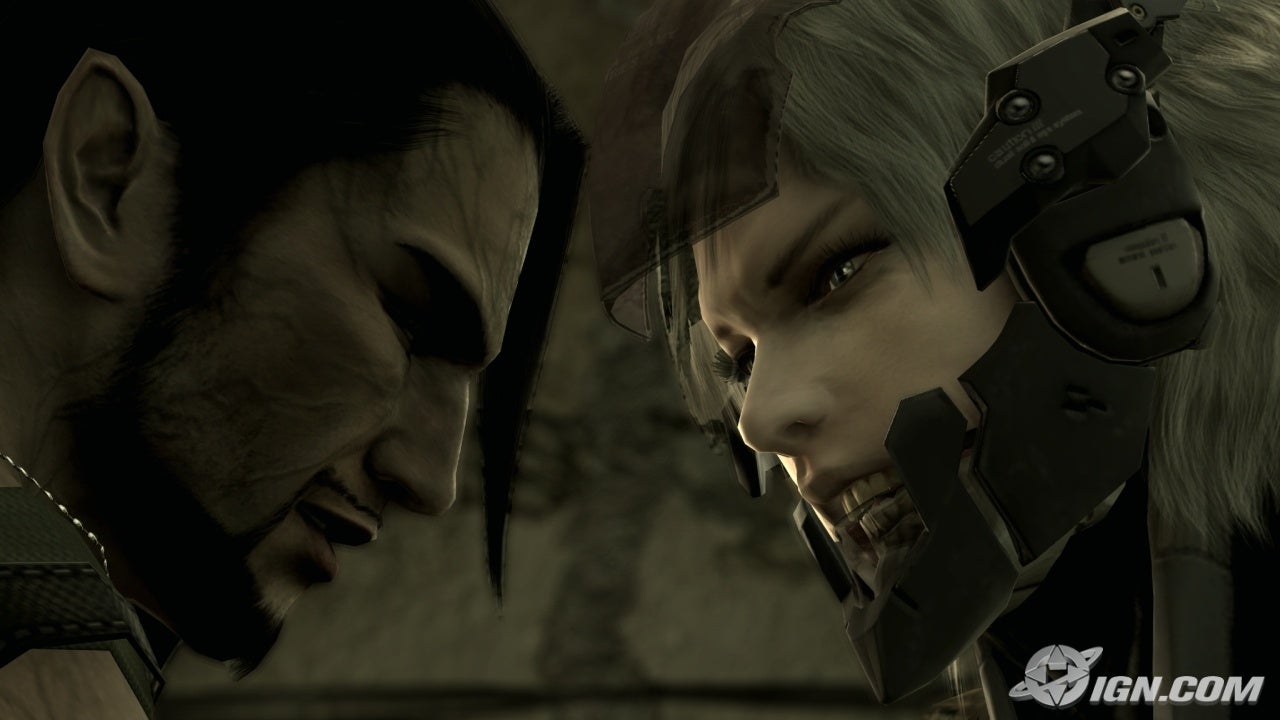 Video game journalism is an utter joke, the awards it recieved are meaningless. That being said, I don't feel like providing laundry lists of games that look better than MGS4 but I will list one, Ratchet and Clank: Tools of Destruction.

lol at screen shot 3, the low res shadows and textures look terrible. As it is we can get a glimpse but if viewed from a slightly different angle it would be impossible to ignore the muddle textures on the metal beams to the right.

I'm pretty sure most games in 2008 had awful textures if we're talking console games. Most games still do. You didn't see such detailed character models in any other 2008 game. I agree though that R&C looks very good, but the style is way different.

Everyone here is talking about how MGS4 was the graphics king of 08, but no one is even mentioning GTA IV or Gears of War 2.

I mentioned GTA and it looks good but it doesn't have better graphics than MGS4. Gears 2 I don't think looks like graphics king material. It just looked so...gray?

Video game journalism is sort of.. kinda' what the topic is about :<.

From a technical standpoint though, MGS4 did some pretty nifty stuff. Bike scene, Metal gears omg xD and fairly big levels when compared to todays uber linear ones. Yes its not perfect, far from it, but in 2008; I and I seem to not be alone, think it was the best.