What's the rarest videogame(s)/console(s) you own

many of us have been gaming for quite some time, and as time goes by our games potentially have the possibility of increase there initail value or atleast hold their value well.

for consoles I was able to snag my cousins dreamcast(which currently is in my attic) not very valuble price wise but since it was discontinued i think it just a neat thing to have.also own the limited edtion pikachu gameboy color  which atleast on amazon cost $400 new(though starting at $30 used)

I myself am young game(19 yrs.) and my first system was a playstation,(gameboy was my first handheld system) so i'm not that knowledgeable on most of the gaming systems before that but http://www.racketboy.com/guide/the-rarest-and-most-valuable-video-games provides some information on their rare games

for my playstaion own Final Fantasy VII, VIII, IX all black label,(payed $100 for all) those are the only hard copies I own as my playstation and games were  lost when I ist moved.

for my playstation 2:(NOTE: I'm using the prices of new  from amazon...do I still hurt baby seals?)

Tales of the Abyss $70..though the price could drop when the 3DS version gets released

oddly enough it seems Hyperdemension Neptunia($87) and Ar Tonelico Qoga: Knell of Ar Ciel($86) are already worth more than their initial value(stock issue?)

to end this, I'm not saying I could sell them at these prices,(hopefully I could or even more) some of these games I bought for dirt cheap, but just checking on how these games fare in an ever evolving gaming market. I always keep all my games in the best condition possible incase somewhere down the road these games or present ones might be worth something big(like the guy who sold an NES for the $5000-$10000..or was that something else?)

My European copy of Terranigma(SNES) is my rarest game, followed by Valkyrie Profile (PSX). I used to have Zelda: Link to the Past with the big box which included a guide, but I sold that together with most of my SNES stuff back in the days. (Mistake of my life... 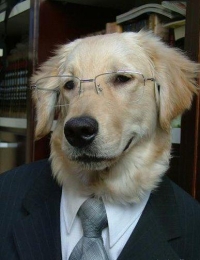 I have a Virtual Boy lying around somewhere in my basement.

I guess that my Hitachi Hi-Saturn and my PAL copy of Star Ocean 3...

I have a fully functional, non-RROD XBox 360 in my living room right now! 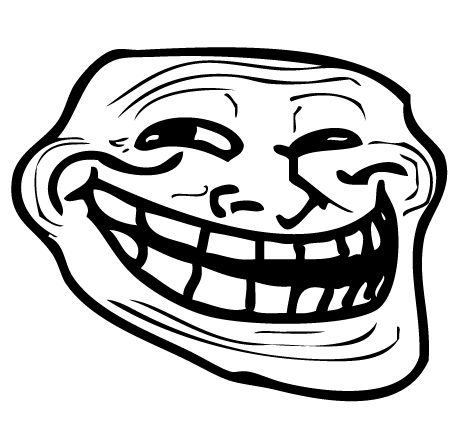 But seriously, the oldest game I own is Mario Kart 64. Don't know what happened to the console though.

Look at my ps2 collection. Look at it and be amazed....after that look at Outlawauron and laugh at me.

My rarest console is...Well I have literally all consoles, I would say the Sega Saturn is the rarest, possibly the Dreamcast.

As for games, it would have to be the EU version of Tales of Vesperia, followed by Final Fantasy VII.

I used to own the big daddy of all rare games though, Panzer Dragoon Saga, but I can't find it anywhere :/ The rarest console I own is "drumroll"