Who do you want in Marvel vs Capcom 3

Put down your top 3 charcters and why!

1. Frank West he's already been in a fighting game that was great, why not put him in another? He has fighting moves like the disembowl and face crusher why not incoperate some weapons to?

2. Albert Wesker or Leon Kennedy. I couldnt decide both would be super badass to have. Not much more to say. Leon would be more gun oriented though as to wesker who can use his powers to fight

Luckily I know Dante will be there.  So that free's up a spot 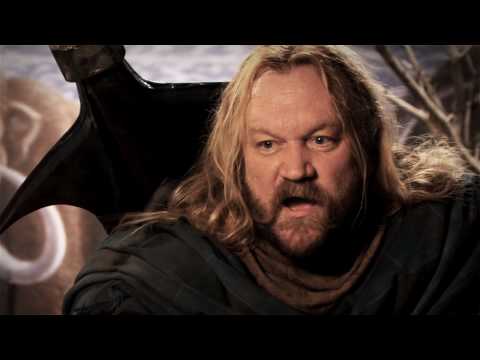 They already have the three I want

and I think I'd be good.

For a Marvel character... I would like those two

Everyone in the Fanstastic 4