Germany, the worst team of group D, qualifies for the next round

Forums - General Discussion - Germany, the worst team of group D, qualifies for the next round

There is no justice in the world and especially not when it comes to football. Just a few minutes ago Germany qualified for the next round of the World Cup in South Africa where they are going to play versus England. As usual, the Germans needed a lot of their infamous luck to get past the group phase. Here are the facts:

1) Serbia defeated Germany. That means Serbia is a better team than Germany.

This makes Germany the worst team of group D, but that didn't prevent them from getting past the first round of this tournament. Lucky bastards!

And England will suffer so bad next sunnday:)!


"In the absence of the gold standard, there is no way to protect savings from confiscation through inflation. There is no safe store of value..." 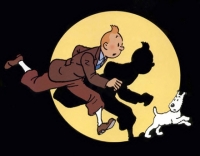 Football is a simple sport, it's 90 minutes and at the end, the Germans win.

Keep it in the football thread

Its funny how the world cup turned out for that group

Lesson of the day...dont dominate the game.

You sound very convinced that the match is going to be decided by a penalty shootout.

Also Austria beat France 3:1 in the qualification, but they couldn't make it to the world cup.

I'm also sure they would have performed better than France. 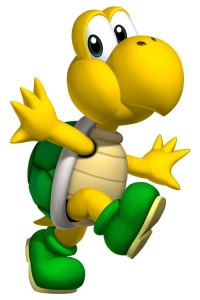 I wish the winner out of that match to had suffer pretty much, cause Argentina might be next.

You have it all wrong dude, they got past the first round because they won 2 out of the 3 games, scored 5 goals and received 1. I don't see how they are the "worst team".

Winning a game doesn't mean you are the best team.