See it over at IGN.

The game looks remarkably better visually than when we last saw it a few years ago.  Honestly, it reminds me of how Dragon Age went into hiding for years, then reappeared later significantly improved in almost every way.

Still no word on a release date, but the game is still set for a simultaneous PC/PS3 release.  It looks pretty far along, so my gut tells me it's an early 2011 title, following DC Universe Online's release this Fall.

so many MMO's comming out

When did a light-hearted spy game become a generic grey-brown FPS?

Did we watch the same trailer?  0_o

There are plenty of complaints you could levy towards what we saw, but mostly gray/brown it was not. will it have a monthly subscription service???

i never played an MMO on the PS3 b4 so i am pumped. I've always been excited about this and DC Universe even I'm hardly an MMO fan.

I just hope that it isn't a Pay to Play and instead be a Free to Play like DC Universe.

It was about 50:50 between lovely colourful levels and drab grey-brown.

And I ask again, what is remotely spy-like about this.

it didnt seem very spy-esque to me either, just looked like a standard FPS.

But where is the mmo aspects? I didnt see anything that resembles an mmo 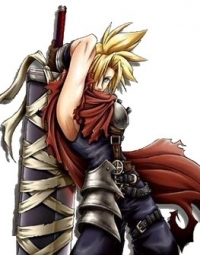 its about time the showed something new for this game