Official: What are you currently playing and progress discussion thread

Forums - Gaming Discussion - Official: What are you currently playing and progress discussion thread

now I am playing Shadow Hearts ^^


"I intend to go on living...and fighting...for you who freed me from the darkness. For the one I love..." 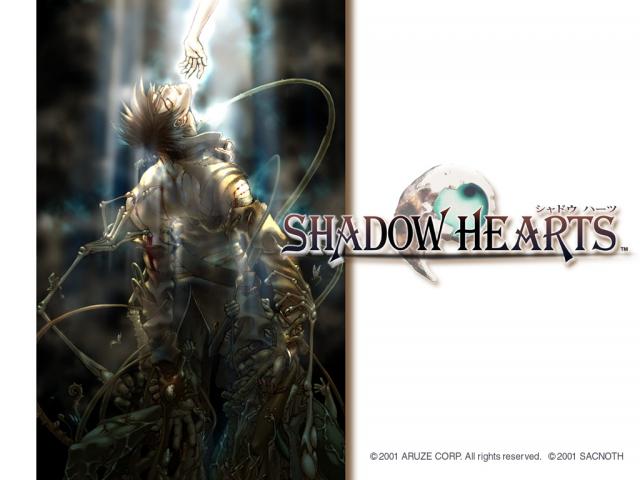 I finally bought a Wii - black of course, which came with motion plus, Wii Sports, and Wii Sports Resort.

Have played Super Mario Galaxy - amazing thus far, and Metroid Prime Corruption - equally amazing thus far. It's hard to understand the hate towards Nintendo when some 3rd party developers should be the real target of criticism.

Have bought also Red Steel 2 and Okami. de Blob and Zack & Wiki are due to arrive via airmail.

Any suggestions for purchasments and other Wii related stuff are gladly taken from Wii veterans.

I have also considered purchasing PS3 or Xbox 360, and the games I'm most interested in are Alan Wake, Portal, Batman: Arkham Asylum, Resident Evil 5, Uncharted 2, and Mass Effect.

(been out of touch with the series and I'm seriously getting my ass kicked).

God of War 3 on easy. Beat it already on medium. Just going through easy to get the trophies and then I will (hopefully) beat it on Chaos!

Oh! Just bought Perfect Dark (XBLA) and Perfect Dark Zero so I've been playing those as of late. Really fun MP's for both of them. 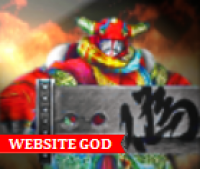 Why is this spam thread stickied?

There's already a section under every game page that has the option that says who's playing that game, and also there's a section in everyone's profile that show's what game they are currently playing, if anyones actually interested to see what game your playing they can check your profile. I request a de-sticky.