Aura7541 posted something on Fusioncode's wall:

I'll live on in your dreams. Or nightmares. Depends on how you think of me.

You are definitely on my wet dreams.

It's time for me to troll elsewhere. Goodbye!

You just need to stop letting these posts get to you ...

You seriously think it is ok to troll?

Looks like he wasn't sarcastic after all, he didn't came back for over a month now.

iceland posted something on Fusioncode's wall:

Hey bro, maybe it's best just to ignore and report? I don't want to see you keep getting banned.

I think it's best that you avoid threads regarding The Order ...

DonFerrari posted something on Fusioncode's wall:

Jlmurphy should also been banned for transforming the thread in console war.

The order metacritic thread is quite the bashing, trolling and warrior warzone. But Fusioncode were a little to direct on his attack and got banned.

How is Jlmurph2 comment considered ban worthy? You could say the user he was replying to is possibly worth a moderation( or a warning at least) since the other user isn't really discussing anything related to the thread and going off topic saying how the graphics are better than X1 and PC.

The comment about graphics being better than PC were generated from a review saying it. So it was in topic, but the discussion afterwards weren't.

Jlmurphy was bashing the game and making the thread in console war. You also put unnecessary bash in yours comments there.

Would you say the same thing about Murph's comment as well since the graphics of the Order isn't helping it from preventing it getting low scores while it barely has any gameplay which the reviewers are noticing?

Hey, man, what happened to your profile pic? The old one was cool. :p

Kind of got tired of Yoshi. Now I have no idea who to use :/

Use a Nintendo character please! It suits your style! :P

I've given up on being the new toastboy.

Good idea. The thread just got a 3rd moderation. It was actually doing fine at the beginning and all of a sudden, it just became a warzone...

Looks like I'll be permabanned soon. I'll miss you.

Geez is that sig serious?

Hilarious isn't it? I knew as soon as I saw the post I must memorialize it in my signature. So perfect in it's perfection.

Seriously, why do people even make comments about a system and its lineup when they are obviously clueless about it?

A user who prefers the Xbox. ;)

Smeags posted something on Fusioncode's wall:

Mr. Code! It's time! Your list of games will save the universe!

Oh whoops, I'll get on that.

toot1231 posted something on Fusioncode's wall:

thanks i forgot for a second

Is it creepy that I am posting here?

Thanks for your reply here:

And sorry you got bashed despite owning a U.

But to be honest, Nintendo becoming 3rd party would hurt the industry a lot. I'm not sure the same could be said if Microsoft or Sony left (because they are mostly interchangeable).

Eh, I was mostly trying to win Gilgamesh's contest. I wouldn't have been so blunt otherwise.

After all the months of Nintendo fans saying Nintendo were being pessimistic with their 3.6m forecast and saying they undershot it on purpose, it looks like there is a chance it might not even make 3.6m!

I'm not sure what Nintendo was thinking with this holiday. Where were the bundles and price drops? The WiiU was should be at least $250 with Smash Bros bundled but they're still selling them for $300. I guess they've completely given up on marketshare and just want to make a profit.

Or maybe this is just part of their UNITY strategy.

I think they thought MK and Smash was enough to sell systems. But yeah, $250 is the max at this point. Even a $199 vanilla sku should be contemplated at this point ..

I wish JL would come back :( and Zero!

Lucas will come back when Nintendo announces their next console, I'm sure of it. He'll just say Nintendo postponed the revolution or whatever.

you are he did the same thing he had a mario avatar for a good while but constantly white knighted Microsoft it made his threads so strange just like seeing your posts most of the times strange.

That's a very important role, be sure to honor his name. Or I'll kill you with my hair!

I'm glad someone else has recognized my genius.

It's always nice to be appreciated.

Wright posted something on Fusioncode's wall: 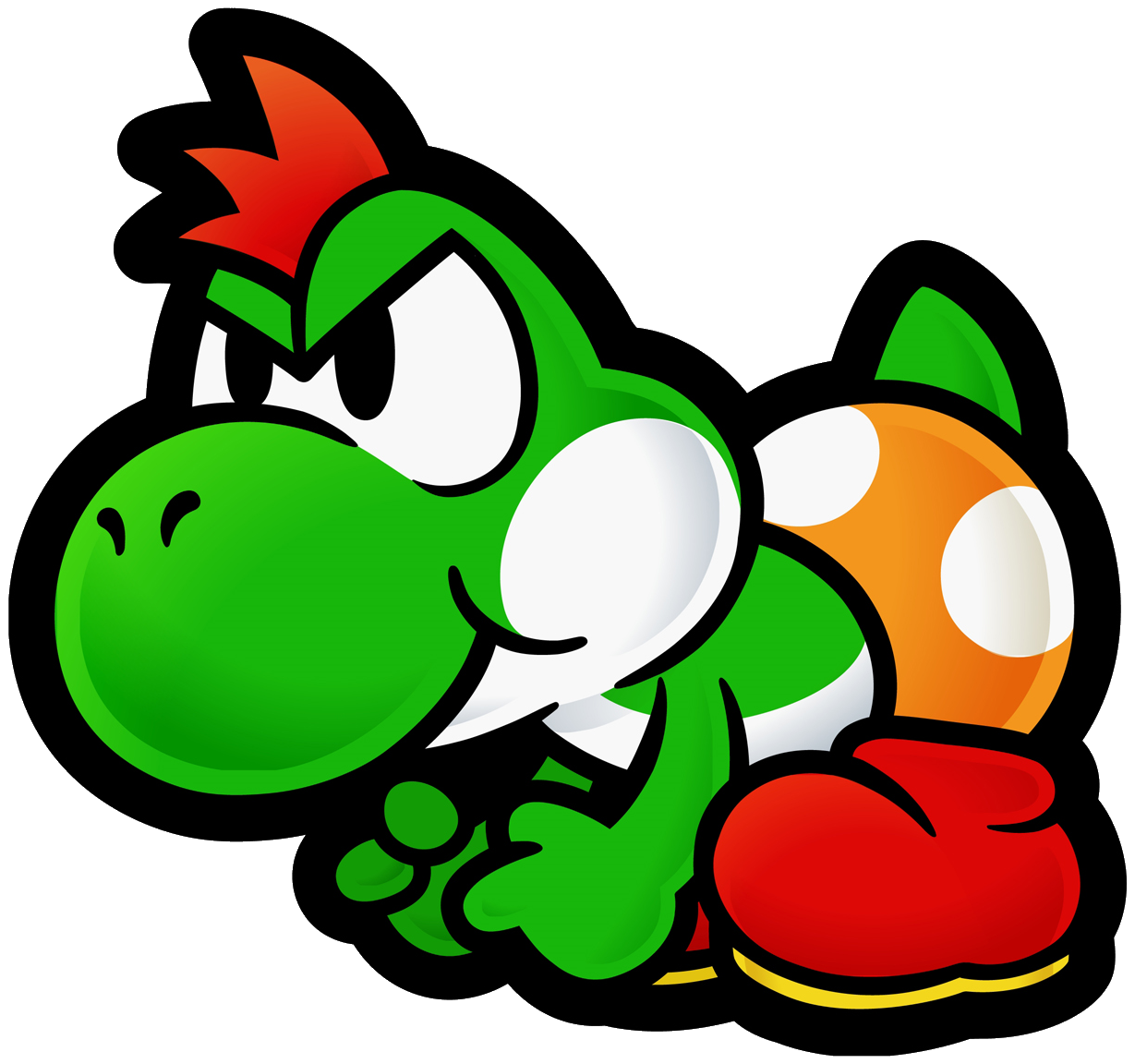 Not mine. Can't prove it.

Why does it seem like Drakes face becomes more and more engulfed by the shadows?

Never remove your sig. It has become your identity. Look cool.

Fusioncode has 38 friends (view all)