Completed "Without Within 2" for Steam/PC. 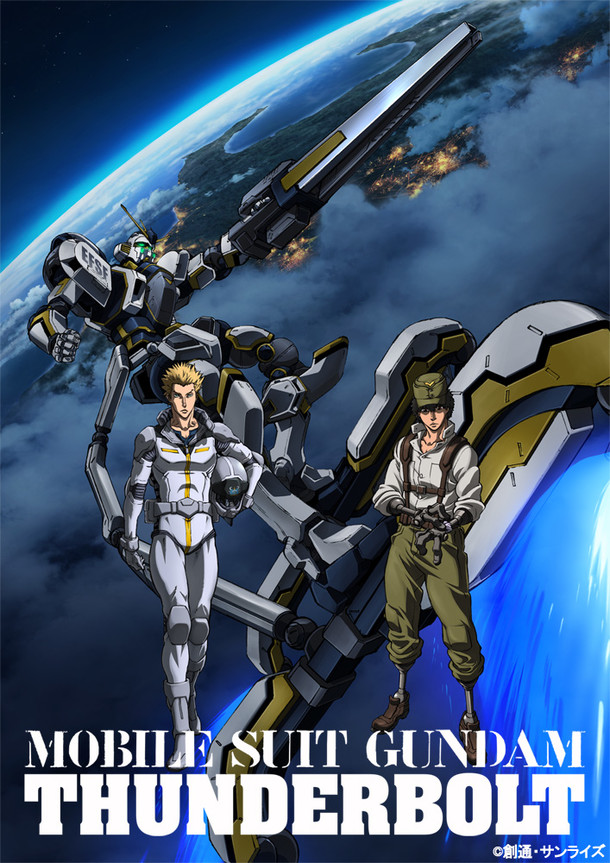 Just bought my first indie game (that isnt part of a bundle).

Finished all gaming holiday shopping for the year.

I only played 6 games made this year, but, yeah, it was another good one for me too.

Gonna see if I can get to 52 before the end of the year.

I'm close to beating one game right now, and halfway done with another.

Just for clarification purposes, I played around 40 different games this year, but only 6 were made in 2018. Not sure how many I finished. Probably around 10. I spent a lot of time on a few of them. Like EDF 2025 and Toukiden. 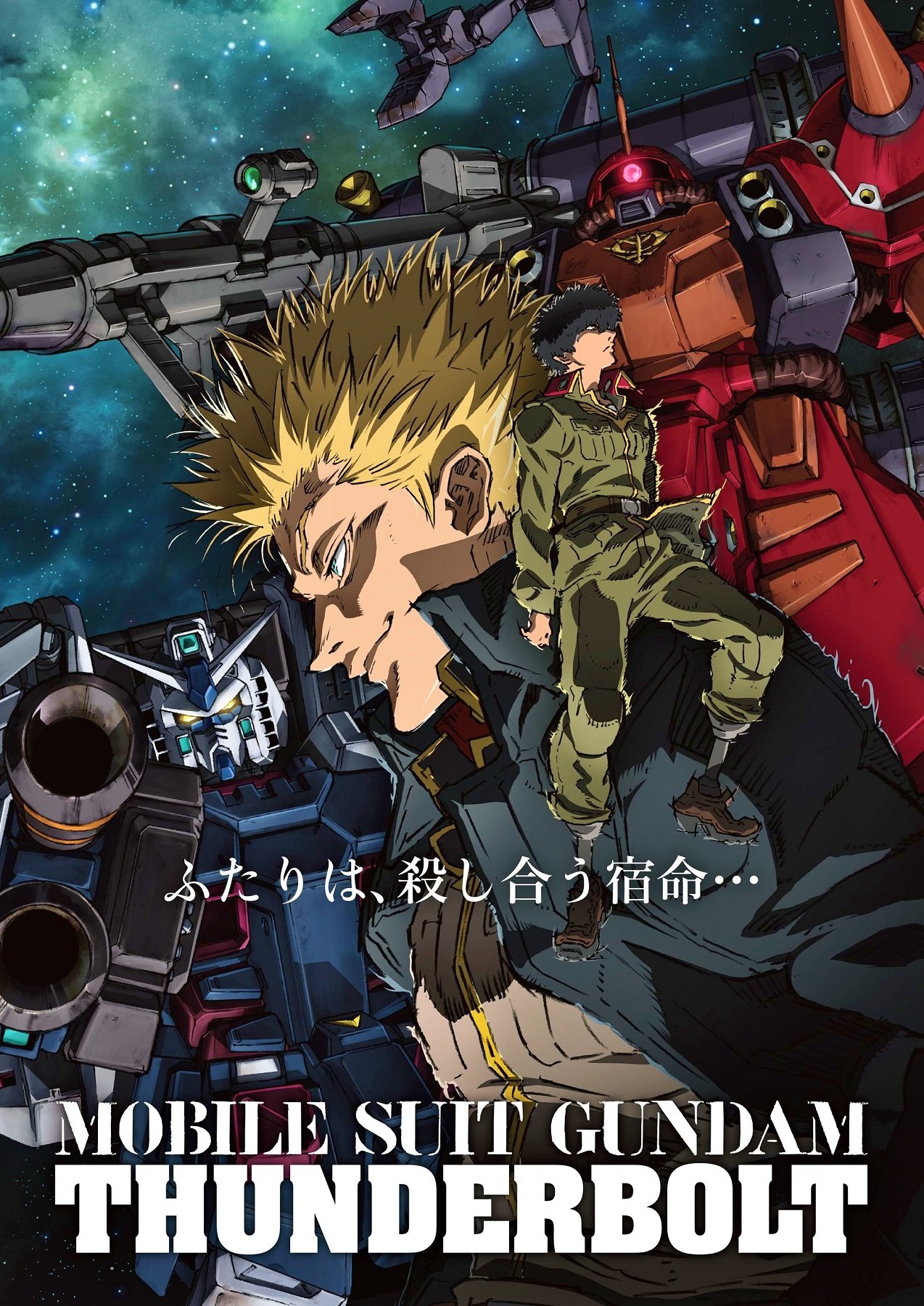 Early release from work tomorrow and a 4 day weekend.

Too many christmas/holiday parties. 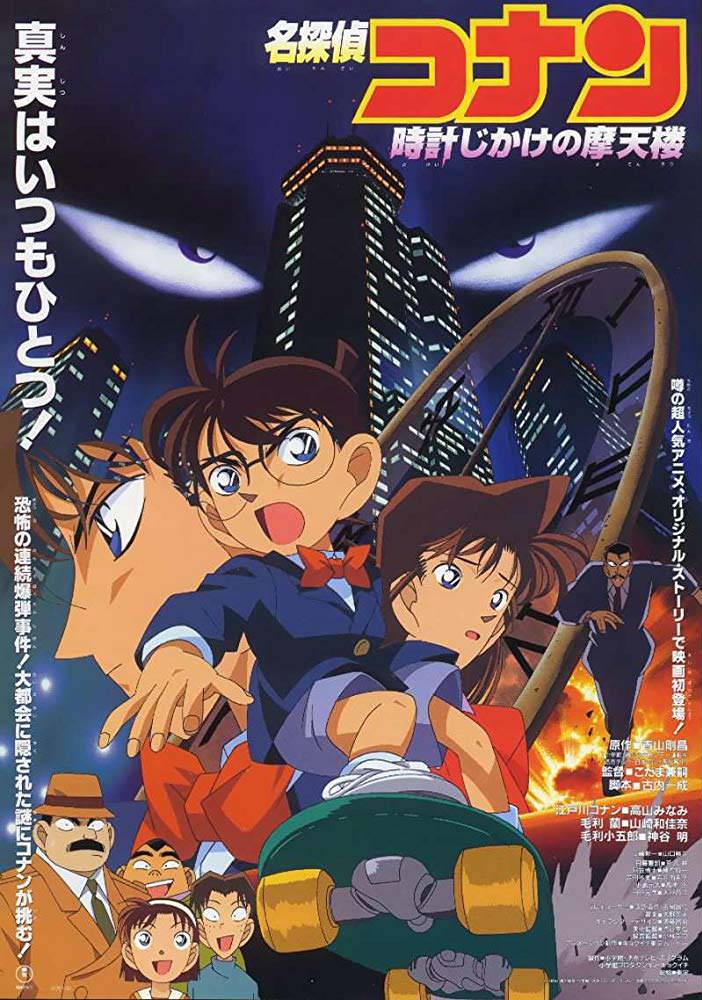 Zoids Fuzors is the worst Mecha anime since Gundam Seed.

Third show in the series right after Zoids Chaotic Century (first one) and Zoids Zero Century (second one).

Hmm....site doesnt seem to be so active.

Barely any one here talks about actual gaming l0l.

Hey! I did a double-take when I saw you. Glad to see you around :)


Thanks, how you been?

Been busy, a lot of overtime at work.

Also moved to my new home two months ago and have been working on situated , buying new furniture, etc

Almost done with that.

Double-take means when you rub one out, then immediately rub another one out before becoming flaccid. That's what my uncle taught me anyway..

uhh...I already looked it up and lol.

Slade/Spade told me we were in the same tax bracket. I dunno what that means but here we are.


And is that some sort of fake gangsta indian caste propaganda verbage :P?


Thanks for the friend invite btw :)

I didn't know you guys had beef. Sorry. I mean rivalry.

Well I dont have beef/rivalry at all with anyone to be honest - I dont really dwell on stuff like that, I prefer to move forward with stuff :P

Btw, are you a Desi? (if you dont mind me asking)

Will likely be staying till end of December before taking another break :P

I'll take what I can get 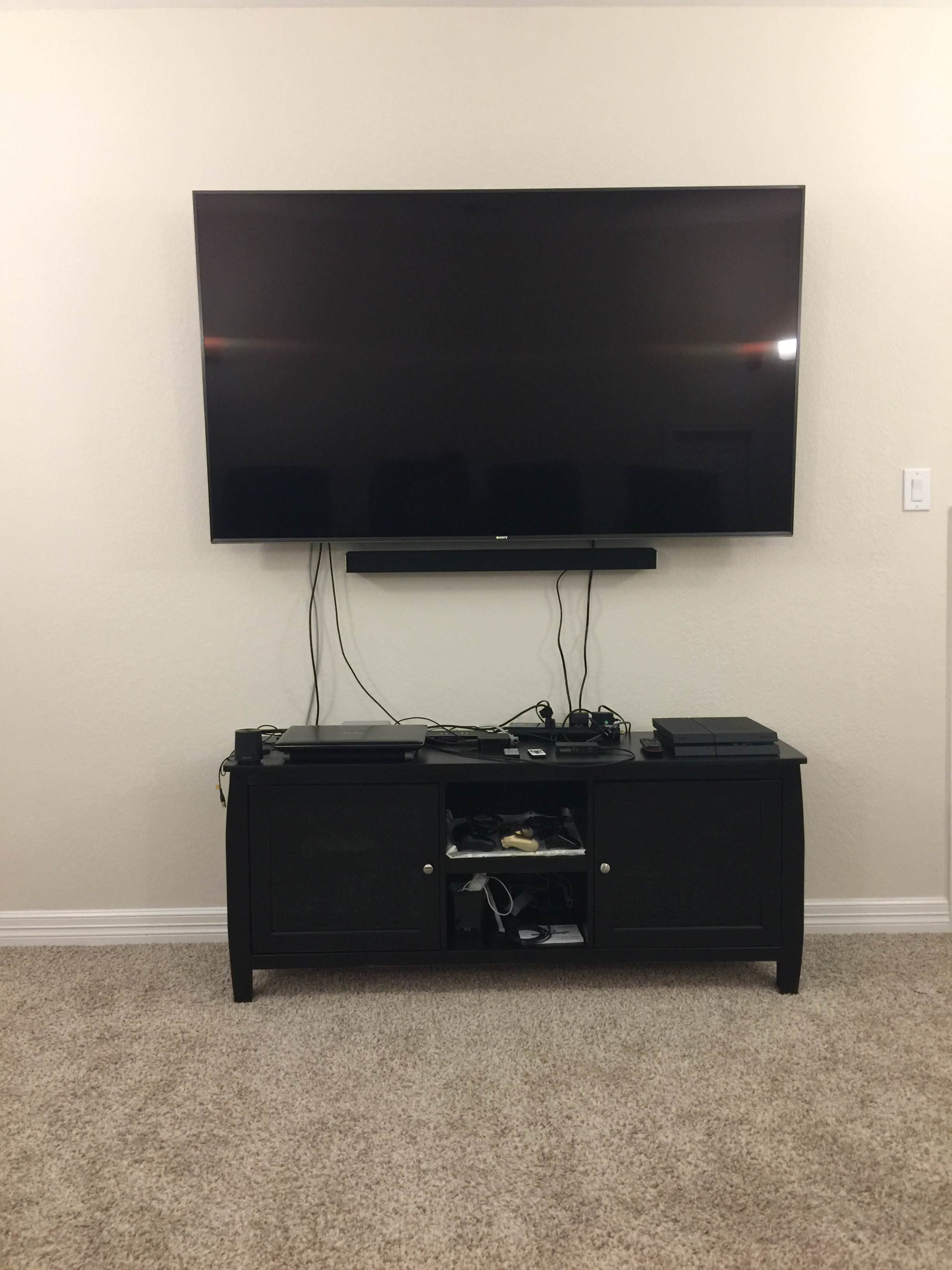 I'm still figuring out what to do with the cable management for the console table.

I kinda wanna tie it down like the backside of the room (where my surround sound speakers are in the below image - they are hidden) but I'm gonna be changing or should I say add to my set up in the future with a new gaming desktop and a future Switch.

Couldnt do the 7.1 system since I ran out of money to spend on new furniture and stuff lol.


Which is why I still havent gotten a Switch or a new gaming desktop yet :( - will correct that in 2019. 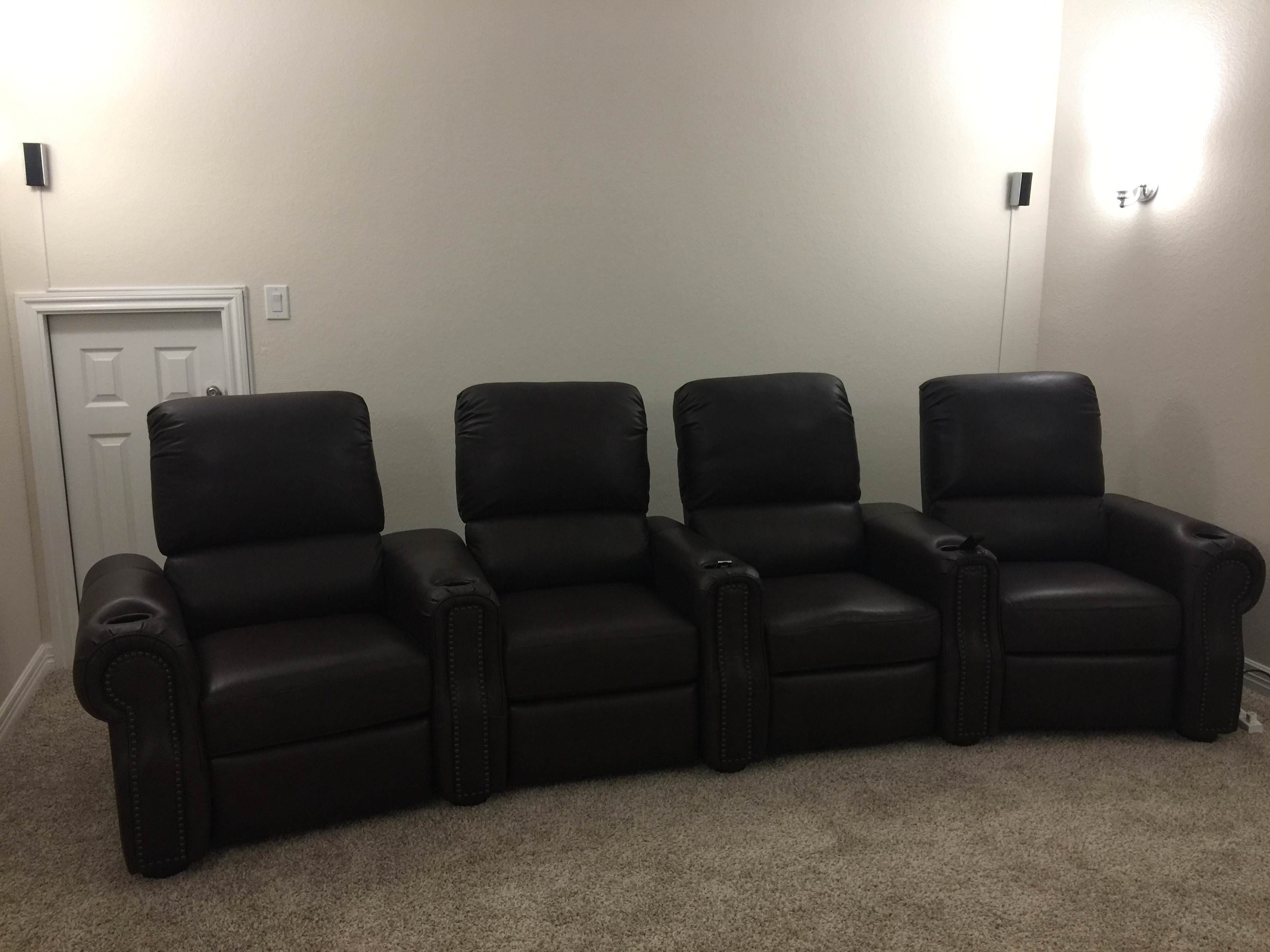 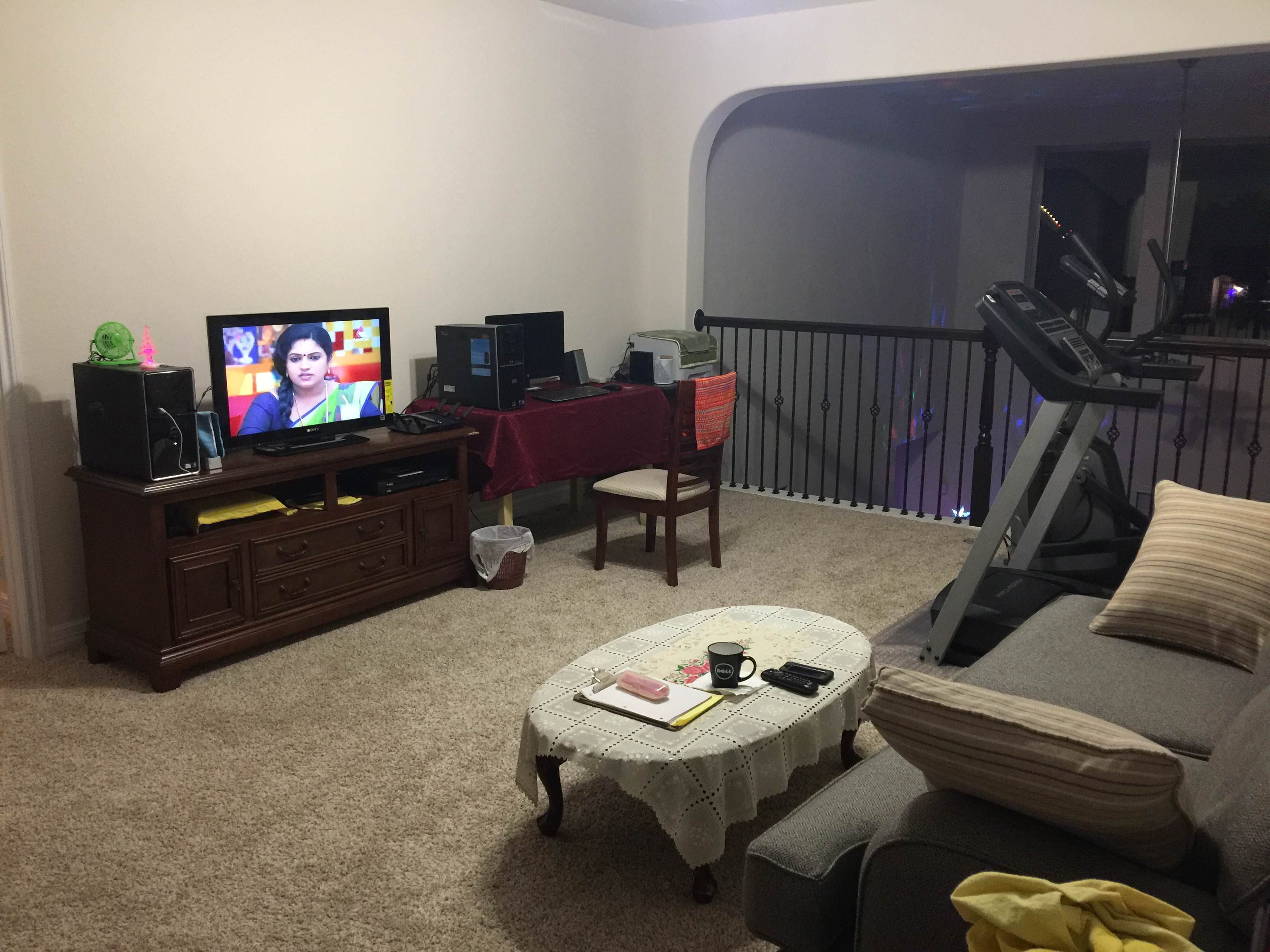 BasilZero has 106 friends (view all)