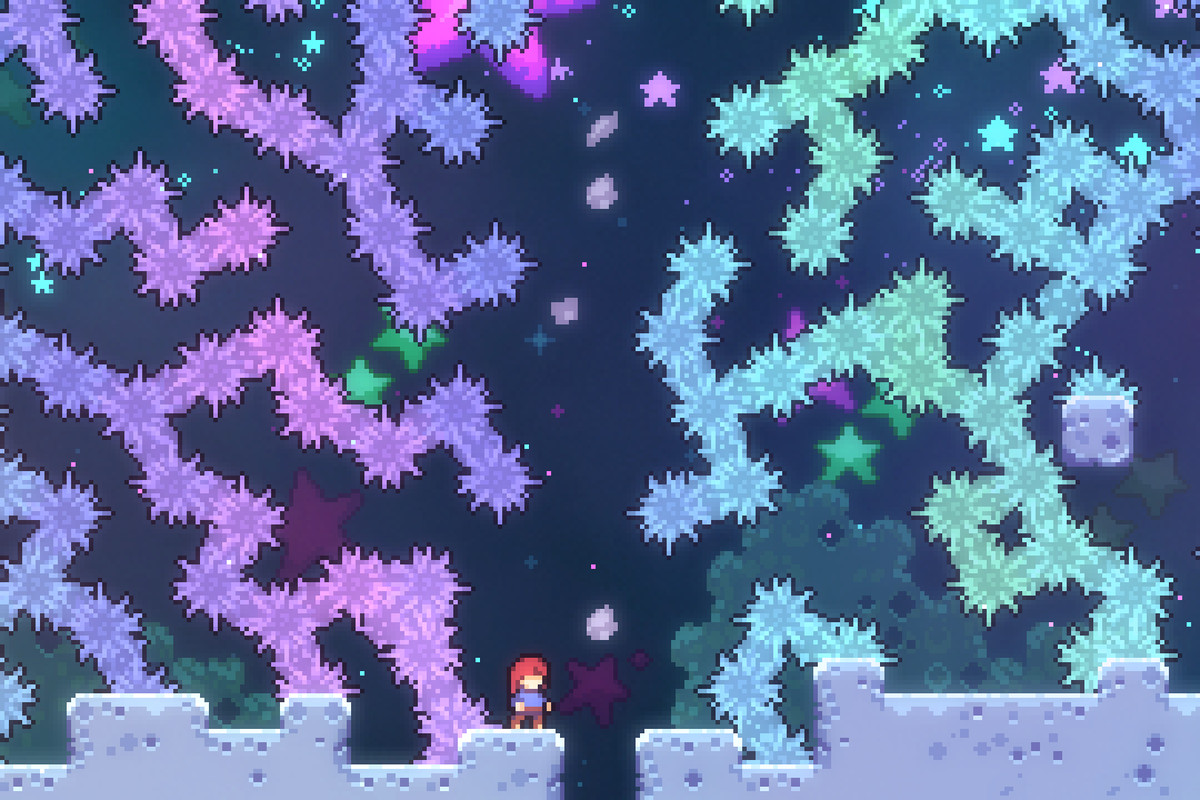 Platformers don't need a story. In fact, most of the time the story annoys me in this genre but Celeste is the exception. Madeleine's touching story which addresses issues with anxiety and depression weaves it's way into the level design and gameplay mechanics and elevates (pun intended again!) this mountain climbing game. All of this accompanied by an excellent musical score by Lena Raine.

The core gameplay is simple but excellent, you need to go through each screen using your abilities which include a jump, a mid-air dash, grabbing and climbing walls, make a mistake and you die. And die you will, hundreds of times but it's not a big deal since the game resets you at the start of the screen in less than a second and once your clear a screen your progress is saved.

Celeste is a master class in adaptable difficulty, you can clear the game just making your way through the levels, for extra challenge you can try to collect all the strawberries which are located in hard to reach areas. Want more? Find the B-Side tape and you'll unlock a much harder version of the current level and if you're insane enough there's even a C-Side to be found. There's also Hearts to be found which unlock an extra level. The game can also be adjusted to be easier by toggling options like infinite stamina to hand on wall as long as you want or immunity to spikes.