Thanks for being the only one to comment on my thread, lol, hahaha, reminds me of when you had the Vanquish thread.

did you watch the vid with NTheory, i think they have a very good philisophy. i mean i know you want some awesome Japanese game, and we're gonna get that with Bayonetta 2, (i think). Kamiya has said stuff to suggest its coming.

but i think they're right man. if you look at God of War, the reason people love it is because of the serious tone and the dark character and story. i think if you look at new Dante he will follow in that serious and gritty style. this fits in with Capcom's vision for getting more sales and more fans in the west.

i know at the moment a lot of fans are upset with new Dante, i was shocked as well when i first saw him. but now its kinda grown on me. 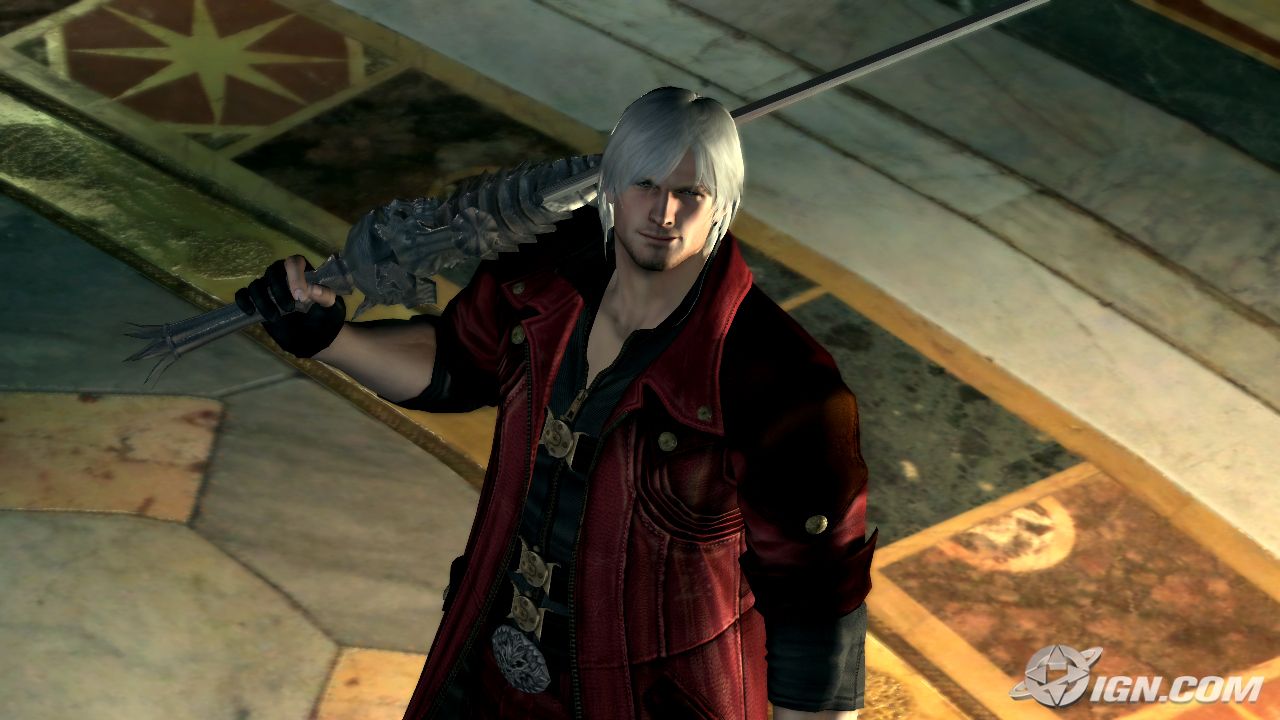 if you look at Dante from DMC4 hes so butch and the stubble ad the rolled up sleeves, and the open gloves. imo he dosent look that good. new Dante has a pretty cool attitude i think, and hes so thin and his face look vampirish, other worldly and definitly fits in with a demonic theme i think. so i think DMC reboot will be very good if they can keep the combat similar to before, but improve it at the same time.